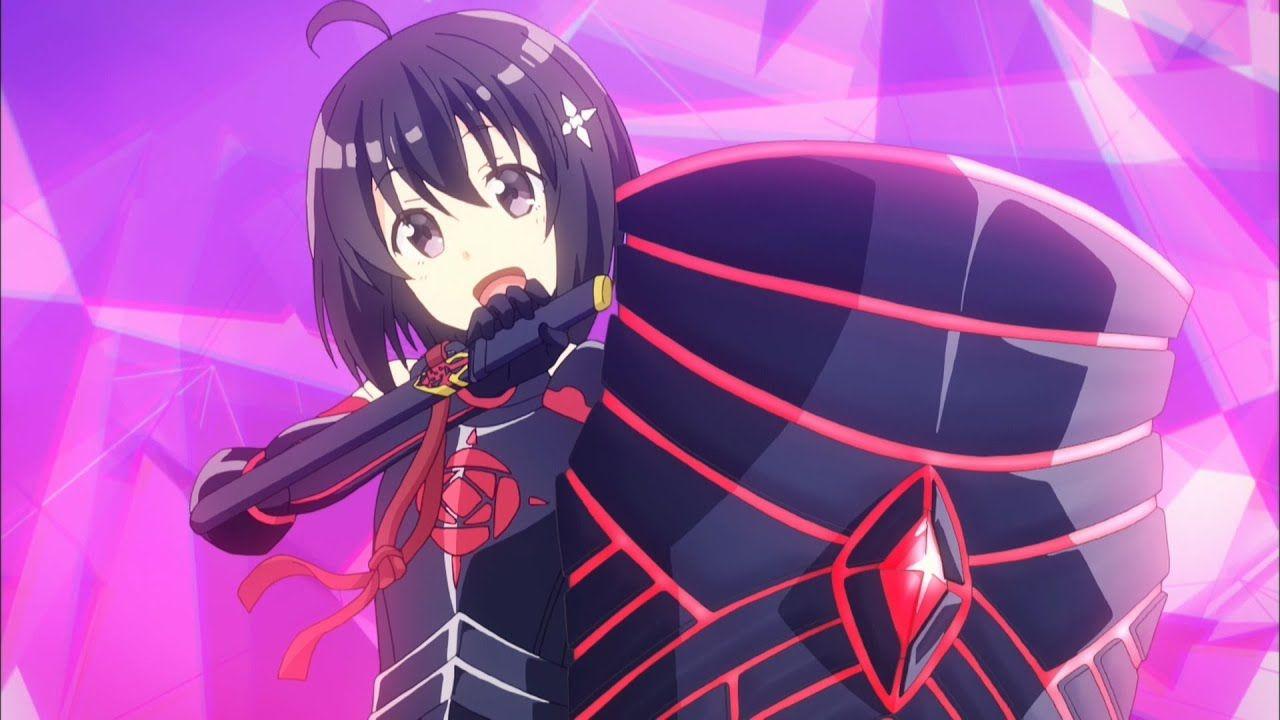 In this article, we will talk about an anime series, Bofuri: I Don’t Want To Get Hurt So I’ll Max Out My Defense, its season 2 release date, and much more. The anime series has been adapted from the light novel series of the same title written by Yuumikan and illustrated by Koin.

The light novel series’ serialization began in 2016 through an online user-generated novel publishing website Shosetsuka ni Naro. The first volume was published under the Kadokawa Books imprint in September 2017. By March 2020, nine volumes of the novel series have been released.

The novel series has been adapted into a manga and an anime TV series of the same title, respectively. The manga is published in Comp Ace magazine since 26th May 2018. The manga has been licensed for export in the US and the western countries by Yen Press.

The anime TV series has been adapted and produced by Silver Link. It premiered from 8th January to 25th March 2020. It has been directed by Shin Onuma and Mirai Minato. Musical scores of the anime TV series has been compiled by Taro Masuda. The first season aired viz. the AT-X, ABC, Tokyo MX, TVA, and BS 11 networks. An official announcement was dropped right at the end of the first season that the anime series would go forward with a second season. The word is that the second would be launched on Netflix alongside its original broadcast partners.

Season 1 of any TV series or anime introduces the background setting and its characters to the viewers. Similarly, in the first season of the anime, we get to see the anime is all about. VRMMORPG New World Online is a popular videogame that has made the teens (in this anime) go all crazy about. The character Kaede Honjo is no different than a teenager and is urged by her friend to play the videogame. She joins the virtual world with the alias Maple. She had a sore spot for getting hurt during fights in the game and opted to go for defense.

She maxed out all the attributes in her defense and went on to earn status points by winning fights through her defensive skills. However, there is a drawback to her fighting strategy as she goes all out in her defense; she lacks the same in her movement speed as well as in her magical skills. But she is a clever player as she is highly intelligent and a creative-thinker. With her defensive skills, she learns to fight and endure heavy attacks, and in this way, she completes multiple side quests and missions in the game, which grants her new and unexpected skills, which she utilizes to become one of the strongest players in the game.

Release Date and Plot for Season 2

Silver Link has not put out any official word on Season 2 other than the first season having a sequel. There is no clue as to when the production for Season 2 would start or whether it has already started, which seems highly likely. There has been no occurrence of a trailer for Season 2, but you can expect one soon enough as we are edging closer to the end of this year to the beginning of a new one. However, here’s a fanmade trailer for Season 2. Credits – Kendy Senpai:

Production of future seasons or brand new anime titles is planned way ahead in time, and thereby according to those plans, the production studios are booked. Currently, the production unit at Silver Link is working on adapting and releasing the anime titles, The Misfit of Demon King Academy and Our Last Crusade Or The Rise Of A New World. Hence, we can rule out an early release of Bofuri Season 2 by this month. The release of Season 2 by the start of 2021 seems more likely than this year itself.

At the end of the first season, we see Maple and Sally defeat two significant guilds. This earned her group a lot of respect among other guilds, and now she gets the opportunity to spend time with each of the guild leaders. This means that Season 2 will project Maple to go on new adventures with the guild leaders and learn new skills, which will help her push through the difficulty levels.

Maple would become so strong that she would now urge to go on missions alone and without her usual ally Sally. Beyond Level 6, the demons are gigantic and grow more powerful, but Maple always figures out a way to defeat them, thereby making the game even more interesting to the other players. However, to know more about Season 2, you have to wait for an official announcement and a trailer from Silver Link. Rest assured, we will do everything from our end here at GizmoSeries to keep you on track with any latest updates that come to our shore.