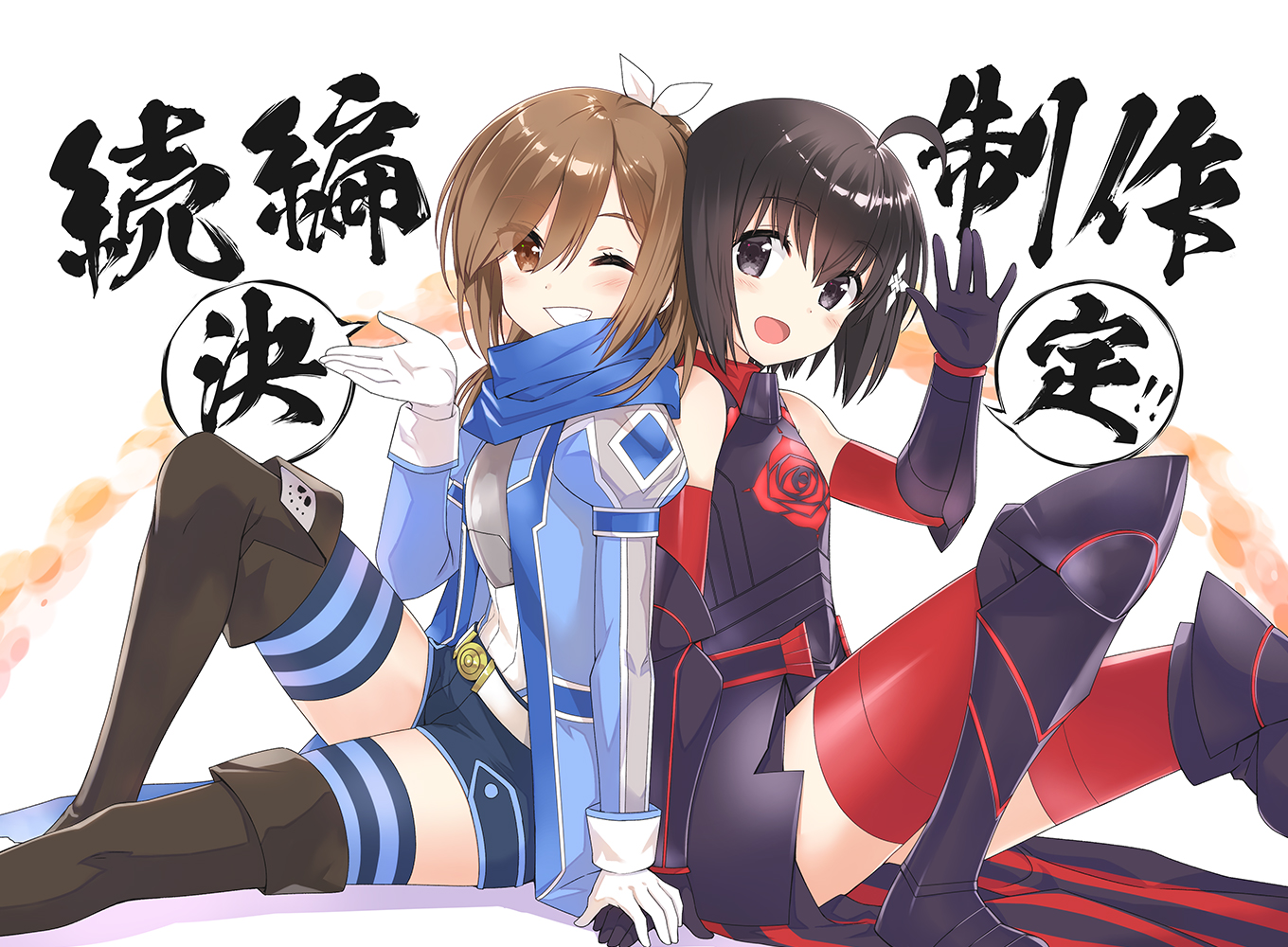 The loyal fans of Bofuri: I Don’t Want to Get Hurt, so I’ll Max Out My Defense has shown great excitement in the upcoming season of the show. The series was quick to receive the green light from the makers since such animes account for most of the revenue.

Inspired by the Japanese light novel of the same name, written and illustrated by Yuumikan and by Koin, respectively, the anime version has been adapted by Silver Link and directed by Shin Ōnuma and Mirai Minato.

Bofuri: I Don’t Want to Get Hurt, so I’ll Max Out My Defense Season 2 Release Date

The announcement for the renewal of the second season of ‘Bofuri: I Don’t Want to Get Hurt, so I’ll Max Out My Defense’ was made back in March 2020. Although no specific date for its premiere has been revealed yet, the season is most likely to begin airing from March 2021, judging by the last season’s release. Since the show is an animated one, it is less likely that they will be affected by the COVID-19 pandemic in any way. The series first premiered on January 8, 2020, and finished airing all the twelve episodes on March 25, 2020, on AT-X, Tokyo MX, ABC, TVA, and BS11 in Japan. The first season’s episodes are available to watch on Crunchyroll or Hulu along with subtitles in English, taken from Funimation. The dubbed version is also available on Funimation. You can catch up with them in case you haven’t watched the season yet.

Bofuri: I Don’t Want to Get Hurt, so I’ll Max Out My Defense Season 2 Expected Storyline

The Sci-Fi adventure series follows the story of Kaede Honjou, who starts playing the VRMMO game New World Online under Maple’s name after she receives an invitation from Risa Shiromine, one of her friends. Since her knowledge about the game is undeniably low, in every game, she only tries to defend herself rather than attacking, and therefore, her movement skills are slow, along with not being able to use magic, and getting attacked by the rabbits as well. However, due to exceeding the limit of her vitality points, she gets rewarded with a skill named ‘Absolute Defense’ as well as a counter ability that kills in a single attack. She also gets a ‘mobile fortress style’ that enables her to make all the attacks invalid and even override all the obstacles. She uses her basic-level creativity and makes unpredictable achievements in the game, the events, and its quest. Ultimately, she learns all varieties of unique skills and turns into one of the game’s best players.

The anime’s upcoming season will show Maple and Sally fighting off large-scale monsters, taking on game bugs, and making new friends. Unfortunately, the trailer of the second season of the show hasn’t been out yet. We will provide you further updates about the show soon.