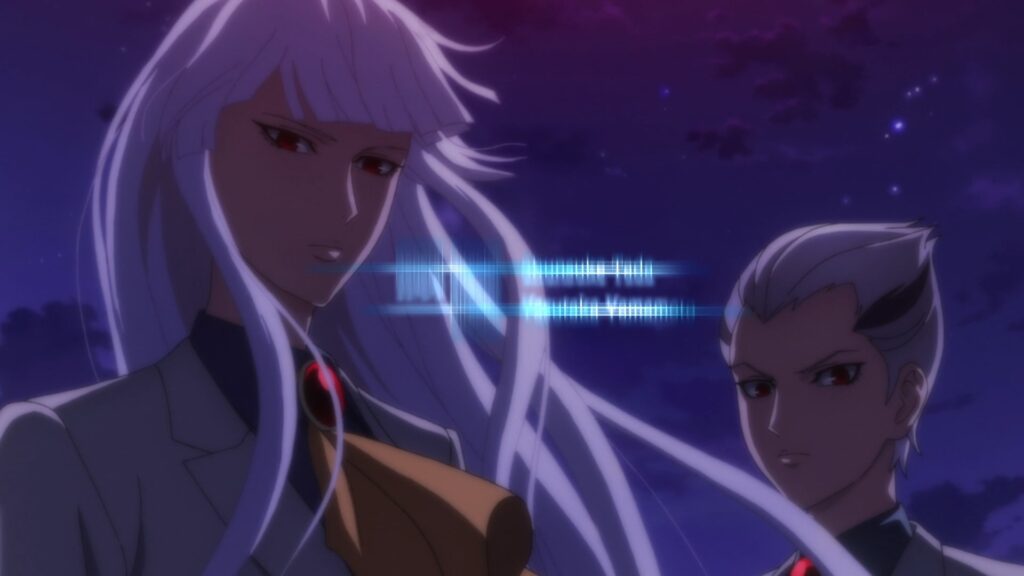 The second episode of Noblesse premiered a while ago, and the anime is performing exceptionally well. Viewers of the anime have been looking forward to watching the anime on the Muse Asia YouTube channel since the previous Crunchyroll Original called the God of High School was available on the same platform. However, due to some limitations, the anime is only made available on Crunchyroll’s official website. Also, that’s not it. The anime is a continuation of a 3 episode long Original Video Animation released by Crunchyroll quite some years ago. The plot for this anime is following that of the OVA.

Anyway, we have included everything you need to know about the 3rd episode of Noblesse anime in this post. This post includes the release date, anime spoilers, and whatnot. In case you hate the idea of spoilers, you may skip the part of spoilers and head straight towards the air date section. So, without any further ado, let us get started –

The previous episode of Noblesse anime introduced two popular characters from the Webtoon. These two will undoubtedly be playing a significant role until the very end of the story. These two are said to be of the Noble blood just like Raizel. What’s the reason behind them popping out like this? We will surely get an answer to this in the upcoming episode, i.e., Noblesse Episode 3.

On the other hand, fans all around the globe are going crazy over the white-haired vampire siblings. Well, that is to be expected. I mean, who wouldn’t? Anyway, as usual, the episode didn’t show us a preview. So except for more detailing of these characters, we have no clue of the upcoming episode’s events. And, If I were to predict, the Union will surely be making a move. The characters, Takio, Tao, and other antagonists introduced to us in the first episode, will surely make a move in Japan. That’s where we will get to see the true powers of the one at the pinnacle, the Noblesse.

The anime hasn’t introduced a system of a preview for the upcoming episodes yet. The Noblesse anime will be presenting more details for these two new characters in the forthcoming episode of Noblesse. As for the 3rd episode of the anime, it is scheduled for 21 October 2020. You can watch All the episodes for Noblesse on the official website of Crunchyroll.

Crunchyroll Twitter account recently uploaded the second trailer for the Noblesse anime quite some time ago. The anime is the continuation of the OVA and an adaptation of a popular South Korean manhwa of Jeho Son and Kwangsu Lee. You can check out the video here –

Noblesse anime is mainly about a noble who spent 820 years in slumber and does not know the modern world as we speak. Then the story continues when his assistant Frankenstein is a headmaster and has him join the school. He starts going to school and starts living a normal life. However, his destiny accompanies wherever he goes.