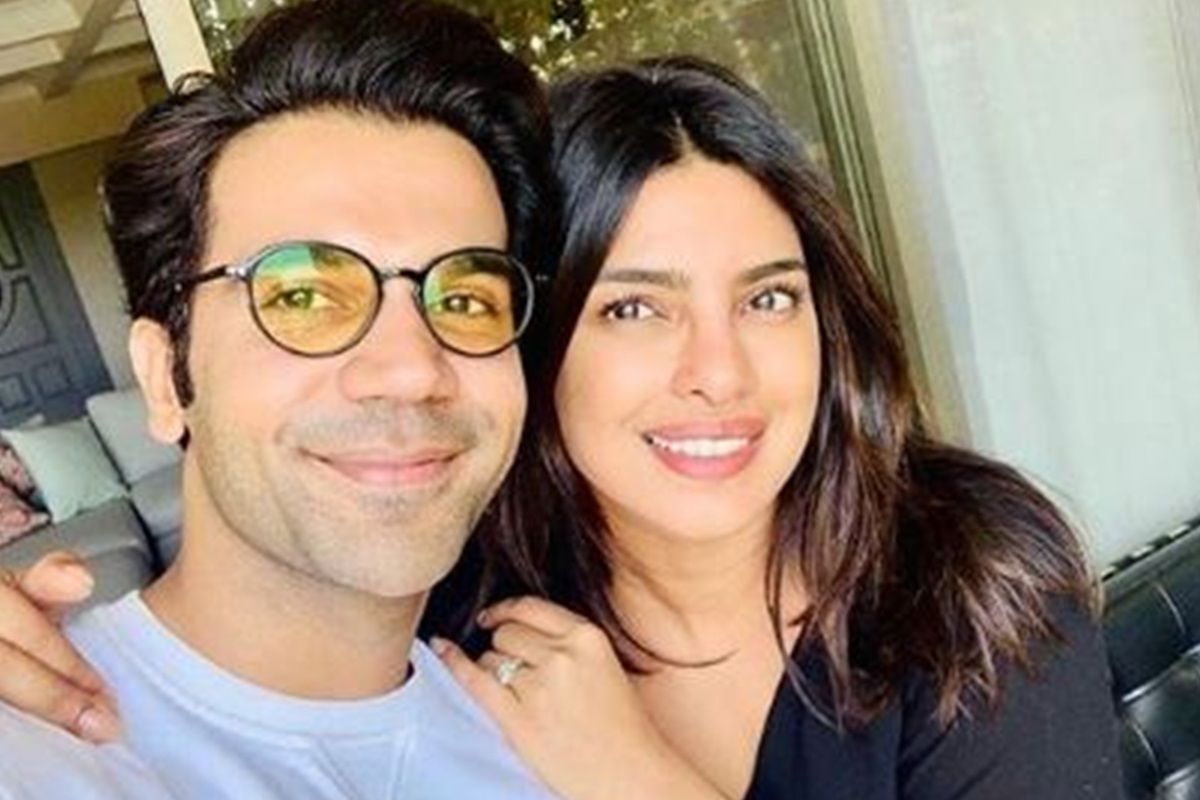 Priyanka Chopra is one of the most elegant actresses that the Indian film industry has ever produced. From being crowned “Miss World” in 2000 to reigning over Bollywood for over a decade. Her impressive performances also caught the Hollywood industry’s eye, and she debuted in the 2015 TV series Quantico as its leading actress and became the first Bollywood actress to make a mark in Hollywood.

After Quantico, she appeared in a no. of other blockbuster Hollywood projects such as Baywatch(2017) and Isn’t It Romantic(2019). This time she’s back on the big screen for a film called The White Tiger, which will be released on the Netflix streaming platform. The released date hasn’t been confirmed yet, but the movie’s production is mid-way and may finish very soon, depending on how eager the fans are to catch a glimpse of it.

Also Read: Locke and Key Season 2 Release Date and All You Need to Know

“The film is powerful. It will make you uncomfortable and most importantly it will entertain you.” is what PC had to say about the film. The film also precludes another big star of the Bollywood film industry, Rajkumar Rao, who is best known for his power-packed performances in films like Newton and Kai Po Che.

Chopra is also one of the film’s executive producers and shared some of the first glimpses of the movie on Instagram.

In #TheWhiteTiger, I play the role of Pinky madam, who is a first generation immigrant in the US. She is in India with her husband, who is travelling for business. And then… life changes! Pinky madam is such a specific character, to play her unravelling in the story was such a joy. This is a story that needs to be told and it comes alive with its characters so compellingly in Ramin’s hands. The White Tiger, coming soon to Netflix globally. 📸- @khamkhaphotoartist @netflixfilm   @netflixqueue   @netflix_in   @gouravadarsh   @rajkummar_rao   @vjymaurya @maheshmanjrekar @mukul.deora   @Ava   @purplepebblepictures    @tessjosephcasting @tessjoseph19 @srishtibehlarya #AravindAdiga

In this post, she talks quite briefly about her role in the film. She plays the role of Pinky Madam, a first-generation immigrant in the US and is currently (concerning the movie’s plot and timeline) in India with her husband, a businessman. She does not give spoilers but teases the incidents that are going to take place in the movie that will bring out the compelling and true nature of its characters and will drastically change their lives. For more info, we have to wait for the film’s release.

She also posts another still from the film.

So proud to present the first look of THE WHITE TIGER – directed, written, and produced by Ramin Bahrani, based on The New York Times Bestseller and the 2008 Man Booker Prize-winning novel.  This is a story about a family and the plight of one man – Balram Halwai played by Adarsh Gourav, one of the most talented newcomers I've ever worked with, and one of the most remarkable performances I’ve seen in a long time. Balram’s rise from a poor villager to successful entrepreneur in modern India showcases how hunger and the lack of opportunity can build and drive a human being’s animal instinct of survival. Rajkumar Rao, already one of the most prolific actors in India, will showcase depths very few can. The film is powerful. It will make you uncomfortable, and most importantly it will entertain you.   Coming soon to Netflix globally.  📸- @khamkhaphotoartist @netflixfilm   @netflixqueue   @netflix_in   @gouravadarsh   @rajkummar_rao   @vjymaurya @maheshmanjrekar @mukul.deora   @Ava   @purplepebblepictures    @tessjosephcasting @srishtibehlarya #AravindAdiga

Adding more to the film, she says that the film is based on the 2008 Booker Prize-winning novel THE WHITE TIGER, which became The New York Times bestseller. She adds a bit more to the plot stating that the film is all about a family and the struggling journey of one man named Balram Halwai, who used to be a poor villager and is raised through poverty but becomes one of the most successful entrepreneurs of modern India. The film highlights human beings’ driving force when they face a lack of opportunities and basic life amenities. This force rewards that individual with far-reaching success.

She also went onto praise her costars saying, “one of the most talented newcomers I’ve ever worked with” on Adarsh Gourav, who plays the role of Balram Halwai and is a debutante into the Bollywood industry. She also praised Rajkumar Rao as “one of the most prolific actors in India” and his performance in the movie where he is one of the costars to PC. There is no trailer or cast information about this movie as production began in September 2019 and is still ongoing. However, the film has been directed by Ramin Bahrani, who is an Iranian-American filmmaker and is best known for making movies like 99 Homes and Man Push Cart.