Indoo Ki Jawani New Release Date, Cast and All You Need to Know 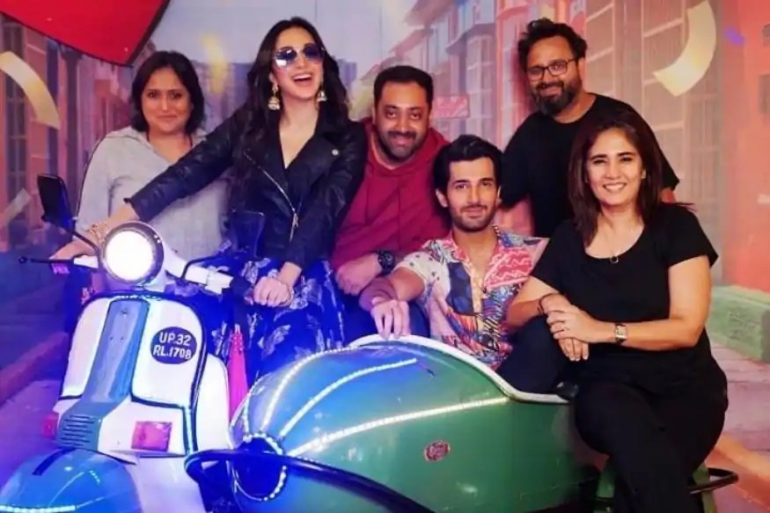 Today in this article, we will be talking about Indoo Ki Jawani New Release Date. This is a 2020 upcoming Hindi Bollywood masala coming of an age comedy film. It is written and directed by Abir Sengupta. In contrast, it is produced by Bhushan Kumar, Krishan Kumar, Divya Khosla Kumar, Nikkhil Advani, Monisha Advani, Madhu Bhojwani, Ryan Stephen, and Niranjan Iyenger under the production company T-series and Emmay Entertainment.

The music of this film is written by Shabbir Ahmed, whereas Miko Singh composes it. In this movie, we will see Kabir Singh fame Kiara Advani and Aditya Seal in main lead roles. The female-leading film revolves around a girl from Ghaziabad and her misadventures. 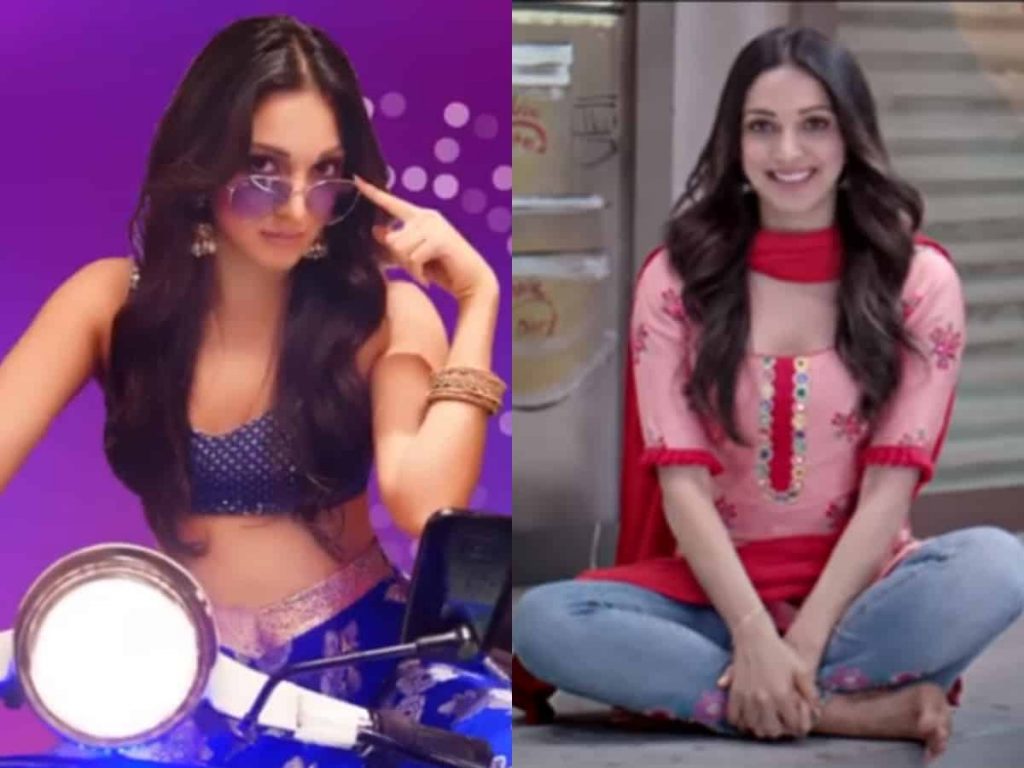 On social media last year, on 27th May 2019, Advani announced the movie Indoo Ki Jawani. Five months later, the principal photography was started in Lucknow on 23rd October 2019 and wrapped up on 22nd November 2019. Earlier, the movie got scheduled to be released in theater on 5th June 2020. But due to this corona worldwide pandemic, theaters got shut, and the movie’s release date got postponed.

Recently Kiara has posted the teaser on her Instagram, and the trailer was expected to release on 16th September 2020. But as of now, no trailer has been out, and even they haven’t yet disclosed the release date of Indoo ki Jawani. As per the sources, Indoo Ki Jawani movie team wanted to release the movie in Theaters, so they might be waiting for theaters to reopen as the government has announced that the theaters may get open in this October. If theaters open in October, Indoo Ki Jawani will be the 1st movie to release in the cinema halls after the pandemic. We also expect the film to get a good response as people are eagerly waiting for the theaters to reopen. A date hasn’t been revealed yet, but we can expect to see Indoo Ki Jawani in this year. 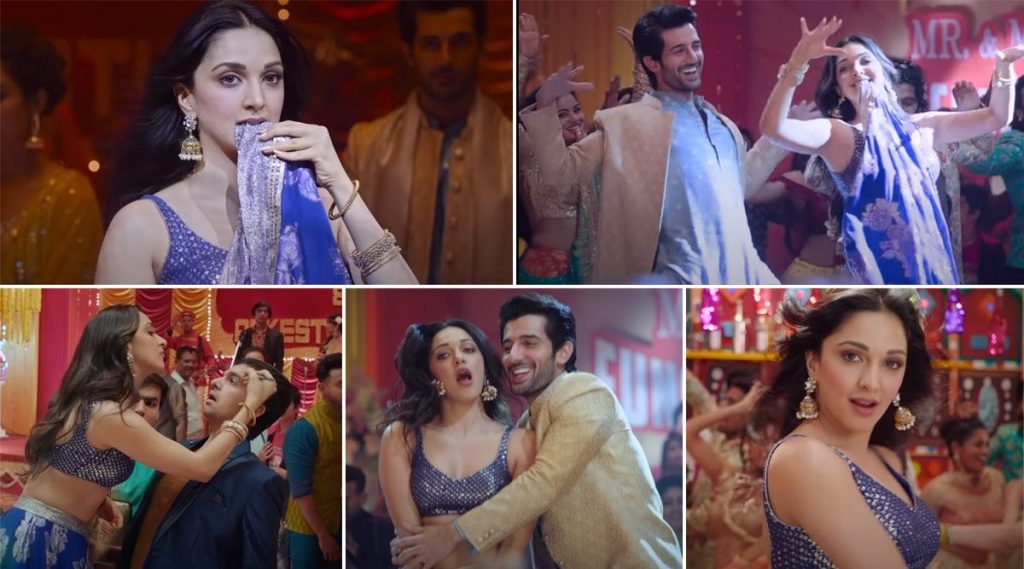 In this movie, the main cast we will see are Kiara Advani, Mallika Dua, and Aditya Seal. In contrast, the other casts are Shivam Kakar, Manish Chaudhary, Rajesh Jais, Yudhishtir Urs and Amit Bimrot, etc.

The movie storyline revolves around a girl who is way to her adulthood. She is from Ghaziabad and way bubbly, naughty, and playful like all girls who are in the phase of becoming an adult but currently in between youth and adult. She wants to try some exciting stuff like dating a guy and explore another side of adulthood. She starts using some online dating app and fixes up the date, and then the story begins. As usual, we will see more fun, Bollywood masala, comedy, childhoods, adulthood, romance, etc.
The comments received by this movie shows there is a mixed reaction among the fans, but as nothing has been released, we can’t assume anything. Indoo ki Jawani team is eagerly waiting for reopening the theatres by the government and become 1st one to release the movie after the pandemic. We hope to get the release date soon. For more such updates, please keep reading and stay tuned with us.