Top Boy Season 4 Release Date, and All You Need to Know 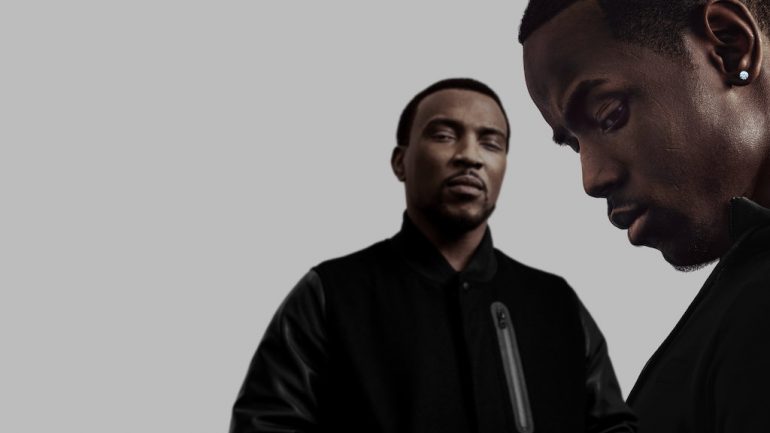 In this article, we will talk about a crime drama series, Top Boy, and its Season 4 release details. The series is a British horror drama TV series that premiered on Channel 4 in 2011. The TV series has been created and written by Ronan Bennett and has been produced by Charles Steel, Alasdair Flind, Laura Hastings-Smith, and Yvonne Isimeme Ibazebo.

The British crime drama series first premiered on 31st October 2011 on Channel 4 and went on till 3rd November 2011. The channel gave a green signal for another season, and the second season featured on the same channel from 20th August 2013. The channel dropped the premiering of the series from 2014 even though a script for the third season was presented. From then onwards, no further announcements came out as to whether the series would have the third season up until 2017 when Netflix picked the series up due to Drake’s (the Canadian rapper) public endorsements. With high praise for the series, the production went forward for the third season. Season 3 premiered on Netflix from 13th September 2019 onwards.

Netflix has confirmed that there will be a fourth season for Top Boy soon on the platform viz. its Twitter page.

Confirmed: Top Boy s2 is happening!! What we can tell you:

Canadian rapper Drake who had publicly shared his praise for the series, is one of the series’ executive producers. Even he has given an update about Top Boy Season 4 on his Instagram page.

Okay, so this must be very confusing that in both the announcements, the upcoming season is referred to as ‘Season 2,’ whereas in this article, we are talking about ‘Season 4.’ This is because Netflix has done some sort of revamping or reboot by bringing the series into its platform and termed the season release in 2019 as ‘Season 1’. Hence, the upcoming season on Netflix is quite evidently termed as ‘Season 2’. The previous two seasons, which aired on Channel 4, have also been acquired by Netflix and have been put under the title, Tob Boy: Summerhouse. The fourth season of the series will air in mid-2021. Till now, there has been no trailer for the fourth season that has been released on any media.

As such, there has been no official statement or explanation as to what will be the storyline in ‘Season 2’. We, the viewers, have to keep ourselves up to date with what ‘Season 1’ ended with. By the end of ‘Season 1,’ there was a proposal of a partnership between Dushane and Jamie. Jamie ended up in jail for taking the fall for a crime that he didn’t commit. He took the blame to protect his family. The partnership is also under the threat of being jeopardized as Dushane has framed Jamie’s brothers. Sarah and Lee, who performed the role of two addicts in the show, are actually two undercover investigators who kept tabs on Dushane all this time. Thus, ‘Season 2’ will feature Dushane as the “Top Boy” as the plot’s entire heat is on him. Show’s creator and writer Ronan Bennett also revealed that ‘Season 2’ will also feature Sully’s mental state, who was left to deal with the death of his surrogate son Jason in an arson attack, which happened in ‘Season 1’.