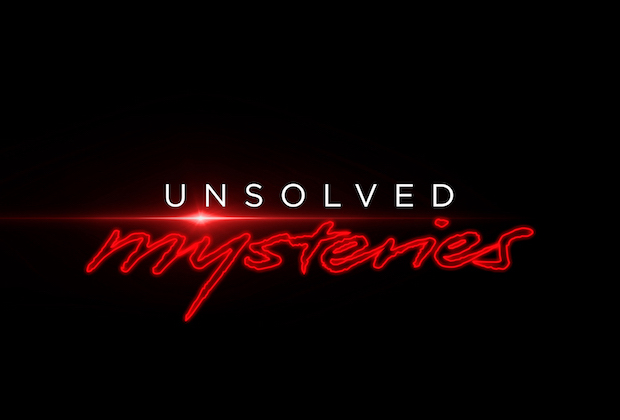 In this article, we will be talking about Unsolved Mysteries: Volume 2. It is a mystery documentary American television show which was first introduced on 20th January 1987 on NBC (National broadcasting company), which was based on documentary cold cases and paranormal Phenomena. It was created by John Cosgrove and Terry Dunn Meurer.

Recently On Netflix, Cosgrove and Meurer have come up with the 15th Season reboot version of the long-running television series named Unsolved Mysteries: Volume 1 which is on the same theme which was used in the 1987-2010 run old series. The new Netflix reboot season 15 is not having a host or Narrator like it was there in the old series but the image of longtime host Robert Stack is shown in the Netflix reboot series in the title sequence of each episode.

FilmRise, a film, and distribution company had acquired digital distribution rights worldwide to the original run of Unsolved Mysteries in 2017. The company had shown interest in releasing updated versions of Unsolved Mysteries on different platforms and from that, the original creator Cosgrove and Meurer had developed an interest in reviving the show. Netflix had announced of picking 12 part reboot of the series on 18th January 2019. 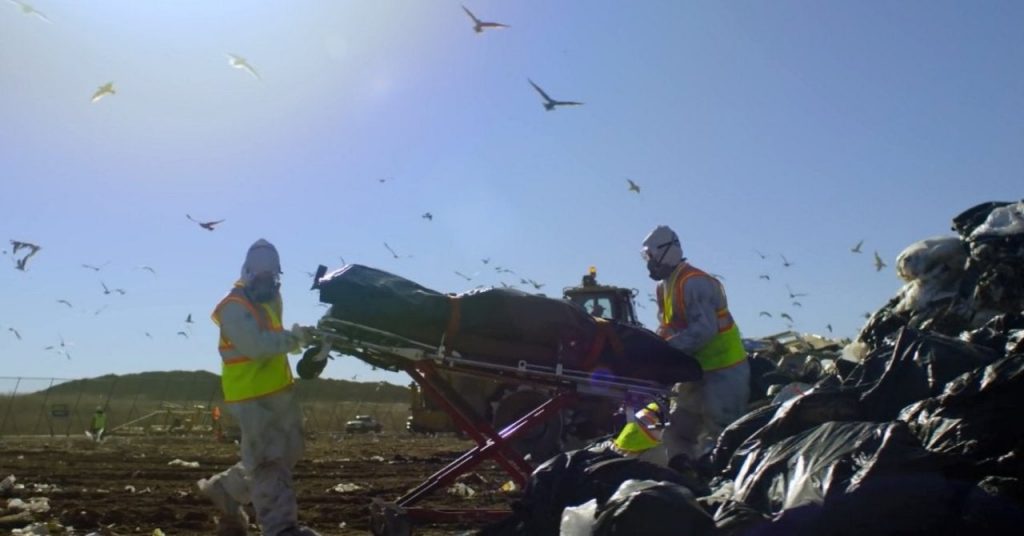 Later it revealed that Shawn Levy and his company  21 Laps Entertainment along with Meurer-Cosgrove productions with Netflix would be producing the new episodes of Unsolved Mysteries. This new reboot will a “pure documentary style” with no host or narrator, Cosgrove said. There will be a total of 12 episodes, and finally, the 1st six-part named Unsolved Mysteries: Volume 1 got released on Netflix on 1st July 2020.

After the Unsolved Mysteries: Volume 1 released, Netflix has announced about the next six episodes. On 19th August 2020, Netflix has finally announced that the first seasons’ next six remaining parts will be air on 19th October 2020.

Marcus A. Clarke, Jim Goldblum, and Clay Jeter have directed this series. In this reboot version, we had seen in the 1st 6 episodes that each and every episode was having a different story and different cases to resolve, same will be continuing in the Unsolved Mysteries: Volume 2. On Rotten Tomatoes which is an American review aggregation website, based on 23 reviews, the series holds an approval rating of 73% and the average rating got was 6.92 out of 10.

Due to the several critics and a mixed or average review, on Metacritic which is a website that aggregates reviews, the series got a weighted average score of 57/100. Other than that, viewers have begun with their own thoughts and theories about the cases featured. It was reported in August 2020 that, around 13.7% of subscribers had watched the series in the first month.

Now the wait is over, Volume 2 of the Unsolved Mysteries has been confirmed. The remaining six documentary stories episodes are scheduled to be released on 19th October 2020 on Netflix. Hope this series will get a good response from the audience and viewers will get clues to solve the mysteries. For more such updates, keep reading and stay tuned with us.