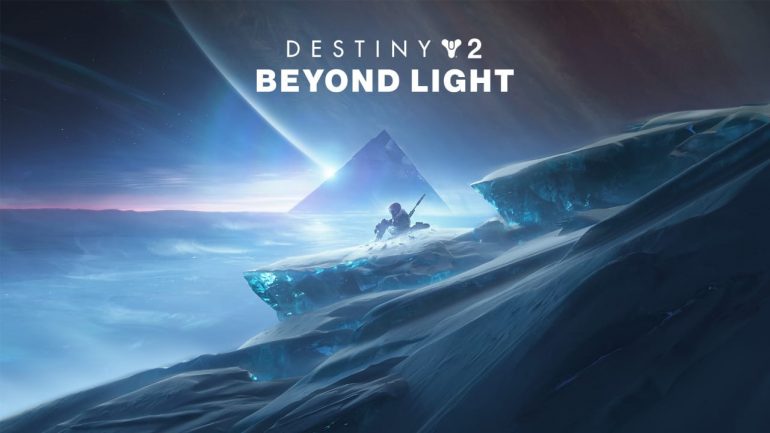 Today in this article, we will be talking about the Beyond Light Release Date. Destiny 2: Beyond light is a 2020 upcoming major addition to existing games for Destiny 2. It is a 1st person shooter video game. It is developed and published by Bungie, whereas Luke Smith directs it.

It is the fifth expansion of Destiny 2. Here, players will get to explore the travel to Europa to Challenge the darkness, later it will become a new power for the player. 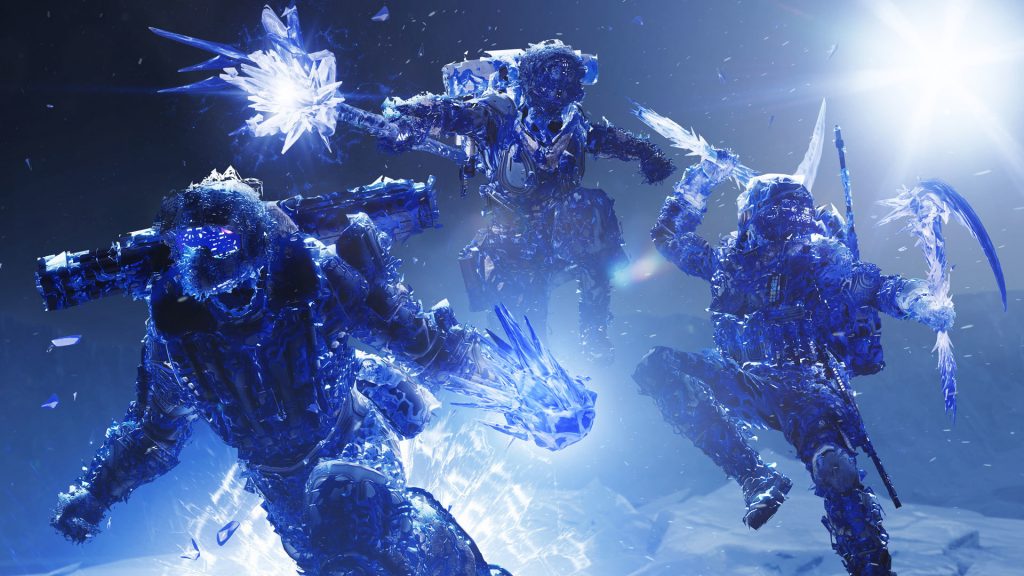 Once Bungie has described, the release will start a new era for the franchise where players will explore the true nature of Light and Dark. Earlier, On 9th June 2020, it was revealed that the Beyond Light would be released on 22nd September 2020, but due to the covid pandemic, the release date got postponed.

Finally, Destiny 2: Beyond Light got scheduled to be released on 10th November 2020, two months after the first released reveal date.

In the beginning, we will get to see the multiple pyramid ship began entering the solar system, and the new power gets born out above the Europa, which is Jupiter’s icy moon, followed by a dark level started rising at the lower layer. Drifter and Eris Morn will get called by the Exo Stranger to whom we have seen him in the last destiny campaign to the Jovian Moon to investigate the ship. Later, The Exo Stranger explains that she came from a different time zone where darkness won, but she has returned to the present timeline for helping in preventing darkness, who was claimed for the victory and causing the 2nd fall in.

Here the user will get to explore a new location, Jupiter’s icy moon Europa, along with the returning of the Exo stranger and Variks from the House of Wolves expansion original game. It will also add up the contents across the game, which will include locations, player gear, missions, a raid, and Weaponry. The Earth’s Cosmodrome will also return, which was in original destiny and the less-used locations will get vanish out.

The first expansion of Destiny 2: Beyond Light will be available on the platforms like Microsoft Windows, Playstation 4, Playstation 5, Stadia, Xbox One, Xbox series X.

Destiny 2: Beyond Light doesn’t require any additional content to play; rather, it is a standalone purchased. The cost of Destiny 2: Beyond Light expansion is $40 with not including a season pass for season 12, which will cost an additional $10, but at $50, the user can purchase the two together. There are different editions that are also available, including Standard Edition, Standard edition+season, and deluxe edition.

So overall, Bungie came up with this great expansion. Users have to wait for almost one month to explore this new expansion. Destiny 2: Beyond Light, a 4th-year expansion, will currently be available on Xbox One, PS4, Steam, and Stadia. For more such updates, please keep reading and stay tuned with us.