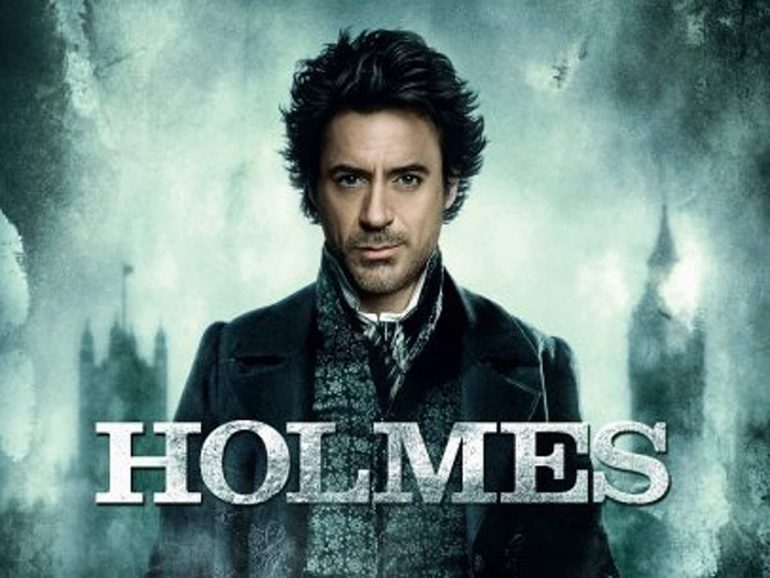 Today we will be talking about the Robert Downey Jr. Hints About A Sherlock Cinematic Universe. Sherlock Holmes is a period mystery action movie that was first released in 2009. The movie was directed by Guy Ritchie, whereas it was produced by Joel Silver, Susan Downey, Lionel Wigram, and Dan Lin. Michael Robert Johnson, Simon Kinberg, and Anthony Peckham were done the screenplay. In contrast, the story was written by Michael Robert Johnson and Lionel Wigram.

Again Guy Ritchie, along with the same all producers, came up with its sequel in 2011. On 16th December 2011, this film’s sequel had arrived named Sherlock Holmes: A Game Of Shadows. The sequel was written by Kieran Mulroney and Michele Mulroney. The same main characters Robert Downey Jr. and Jude Law returned to play the same Holmes and Watson role, respectively. 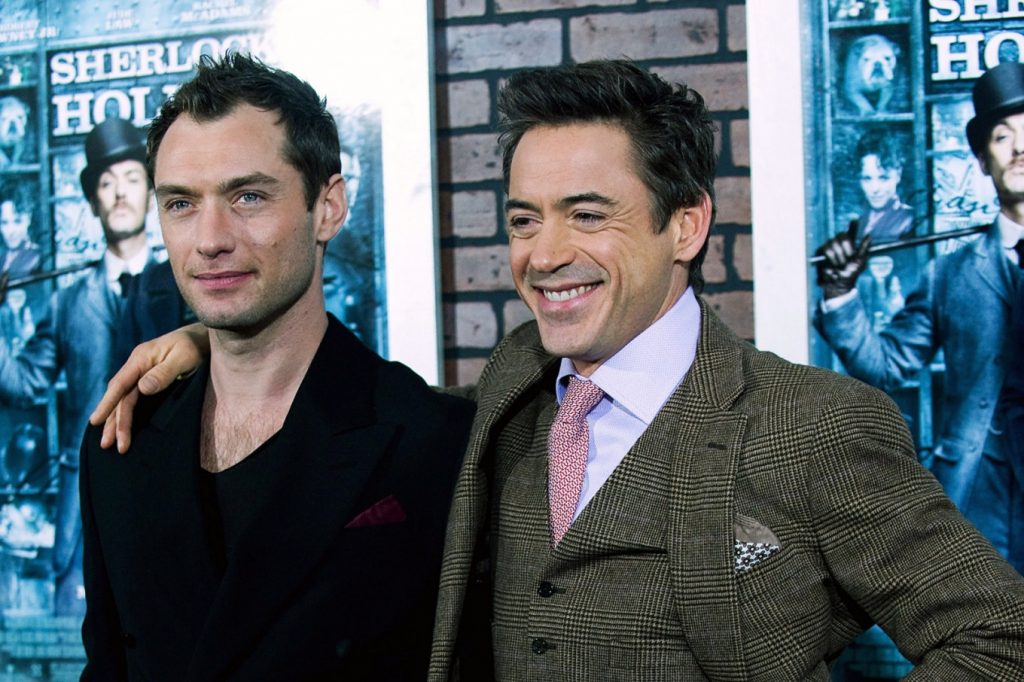 In October 2011, Warner Bros. Pictures had announced that the 1st draft for Sherlock Holmes 3 was being produced where Drew Pearce being a scriptwriter. Later he was replaced by Justin Haythe. Susan Downey had later stated in October 2014 that a third film was in development. Downey confirmed in April 2016 that the film would begin shooting later this year. In 2017, Wigram confirmed that the shooting might start in late 2018. Finally, in May 2018, Warner Bros. confirmed the release date of Sherlock Holmes 3.

Earlier in 2018, Warner Bro. confirmed the release date of Sherlock Holmes 3 on 25th December 2020 this year, but later in March 2019, it was announced that the official release date of Sherlock homes 3 will be 22nd December 2021. Dexter Fletcher had announced as the film’s director in July 2019, whereas Chris Brancato and Arthur Conan Doyle will write the third part. Also, along with Dan Lin, Susan Downey, Joel Silver, and Lionel Wigram, Bruce Berman will produce this film.

The main cast and character who will be playing a major role in Sherlock Holmes 3 are Robert Downey Jr. as Sherlock Holmes, Jude Law as John H. Watson, Rachel McAdams as Irene Adler, and Dexter Fletcher, etc.

As in 1st part, we have seen Holmes and his companion Watson were detectives, and they were hired by the secret society to hunt a mysticist’s plot, whereas, in the sequel, we have seen both detectives travel across Europe with a Romani Adventuress in the hunting of complex plot by professor Moriarty to initiate a war. The story of Sherlock Holmes is yet to be disclosed by the team, but still, we can expect these both detectives Holmes and Watson in exploring the next hunting adventure in Sherlock Holmes 3.

In the 1st movie, Downey has awarded as the Best Actor in a Musical or Comedy at the Golden Globe award. Also, the movie was nominated for two Academy Awards. So overall, the audience has appreciated this movie, and after a long time audience is eagerly waiting to see our Iron man Avenger Marvel fame Robert Downey Jr. on the screen once again in the role of Sherlock Holmes. For more such updates, please keep reading and stay tuned with us.