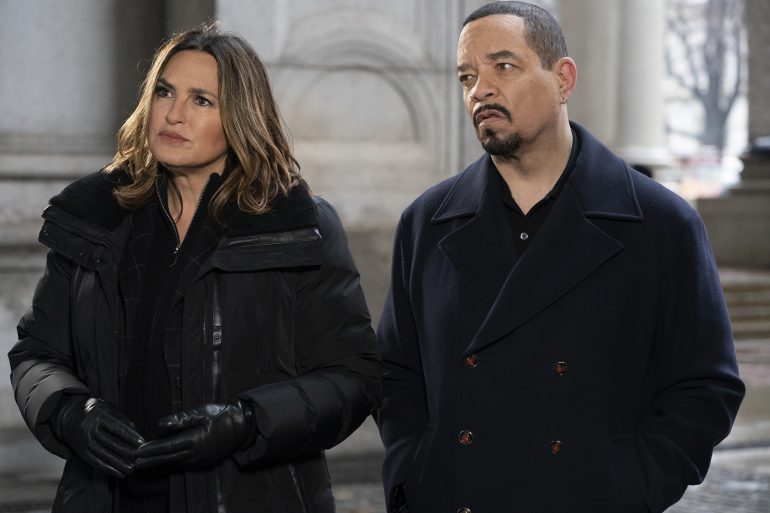 Today we will be talking about the Law And Order: Special Victims Unit (SVU) season 22 release date. It is a 1999 crime drama American television series. It is created by Dick Wolf. Law And Order: Special Victims Unit (SVU) series was made for NBC, an American terrestrial radio and television network. This series follows the style storyline of the original American police procedural and legal drama television series Law & Order.

As of now, Law and Order: Special Victims Unit (SVU) reached 21 seasons with a total of 478 episodes. It is a spin-off of the second season in wolf’s successful Law & Order franchise, which was first premiered on 20th September 1999. The story of this series basically revolves around the detective who works on a special unit in New York, and they fight against eliminating all the crimes in a city. 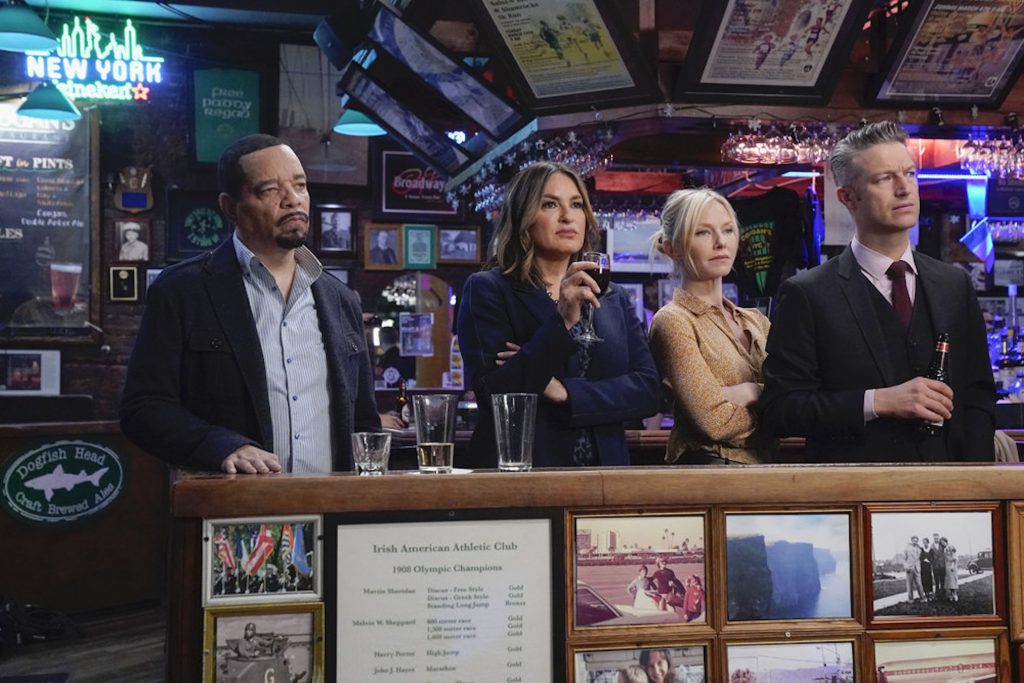 Last year in March 2019, the renewal of season 21 was announced, and it got premiered on 26th September 2019. It was having a total of 24 episodes to be shoot, but due to the corona pandemic, the production got suspended on 13th March 2020, and they remain with only 20 episodes, and that 20th episode became the last episode of the 21st season, which was then concluded on 23rd April 2020. Before the conclusion of season 21st, NBC was already ordered the 22nd season of Law & Order: SVU on 27th February 2020.

After the order of the 22nd season, NBC told this season is set to be air during 2020-2021. Also, they confirmed the season premiere on 12th November 2020. Warren Leight will be the showrunner of this 22nd season, whereas Universal Television and Wolf Films will be the producer unit.

The story of this spin-off is basically based on the original series Law & Order. Here we will get to see the special unit named Special Victims Units, which is made for executing the special department crime in the society. Some special detective agents who get a chance to be a part of these units and being in this they try to eliminate all the crime happening in New York it includes sexual assault, rape, child molestation, domestic violence, child abandonment, and kidnapping, etc. In this season 22, we can expect to see the real world facing the corona pandemic and the crime happening during this pandemic, and our special unit fighters fighting against the same. We expect the show to reflect New York in pandemic and the crime face by the people during this, like what happens to the one who got sexually assaulted during this outbreak, etc.

So overall, the story is the same throughout all the seasons, but what we will get new to see in this season 22 is the worldwide covid outbreak, nobody on roads but the crime still happening. So get excited to see the SVU special detectives fighting to eliminate the crime from New York roads. For more such updates, stay tuned with us.