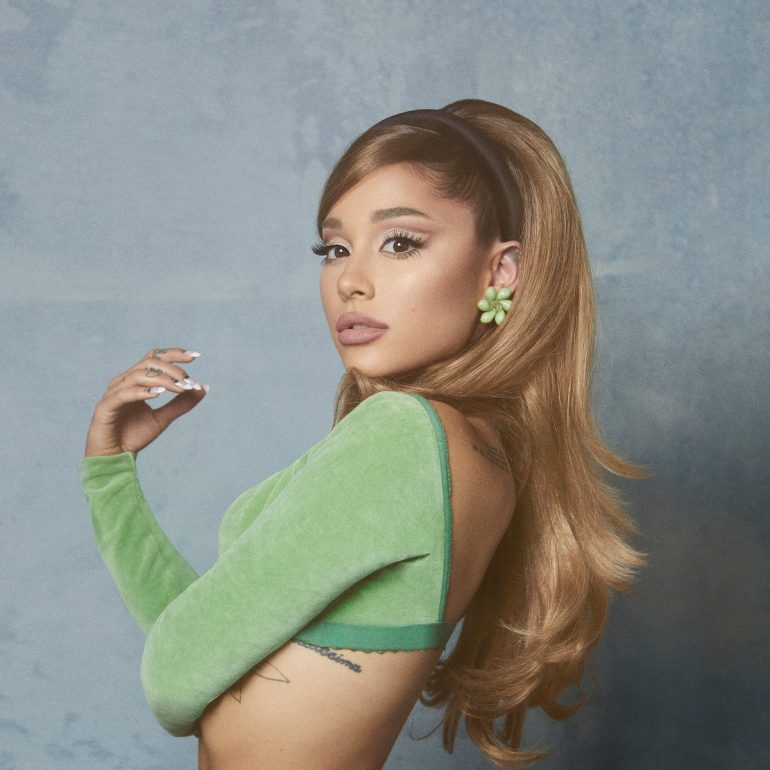 Everyone who has been bored listening to the same old tracks day after day in this lockdown needs to know about the news of the upcoming album of Ariana Grande which is all set to release in a few days. What can be more satisfying than new music that can add flavour to this monotonous quarantine life! After keeping us wait from last year, Ariana is finally treating her fans to new music and the Arianators are almost in a state of frenzy as the news is dropped. Without getting into anymore arguments, let’s get started with all we know about the upcoming album.

The singer has been working with the record label ‘Republic’ since the early years of her career and the upcoming album is no exception, which will be produced by London on da Track, Mr. Franks and Tommy Brown.

The newest Ariana Grande album is currently on its way to release, after being announced by the singer herself on October 14, 2020 on Twitter. October 30, 2020 will mark the release of her sixth album titled, ‘Positions,’ succeeding ‘Thank You, Next’ that has already been released last year in the month of February.

The singer has talked about it for quite a few times that she has been utilising the lockdown period to write songs and has even set up a studio by her bed for sudden inspirations. The artwork for the latest title track, ‘Positions’ was revealed by her where she was seen flaunting her classiness in a crop top which she paired up with a mini skirt in black and white. She may or may not use this artwork for the album as well. Even though the track list has not been dropped yet, the title track for the upcoming album that released on October 23, 2020, was enough to please the fans. Here is a link to the MV.

The album, as hinted by the recently released track suggest that the theme of the album must be the versatility that a woman can have. The music video deals with switching positions, showcasing that a bold and powerful girl can boss around having the capability to run a country at one instance, and making the dough for her pizza our there in the kitchen at the next instance.

positions the single out now. positions my 6th album out friday the 30th. 🤍 https://t.co/qNum5allXG pic.twitter.com/ggOQpgPIHn

The crew members who helped her write the songs for the last album seems to have reunited for the upcoming album as well, including Tayla Parx, who confirmed the news herself. We may also get to see a collaboration between Ariana and The Weekend who was one of the firsts to retweet about the new album announcement. According to the rumours, they may have a track named ‘Toxic Love’ as a part of her album. We may also be treated with a collaboration between Ariana and BTS fame, Jungkook, but of course, it has not been said officially.