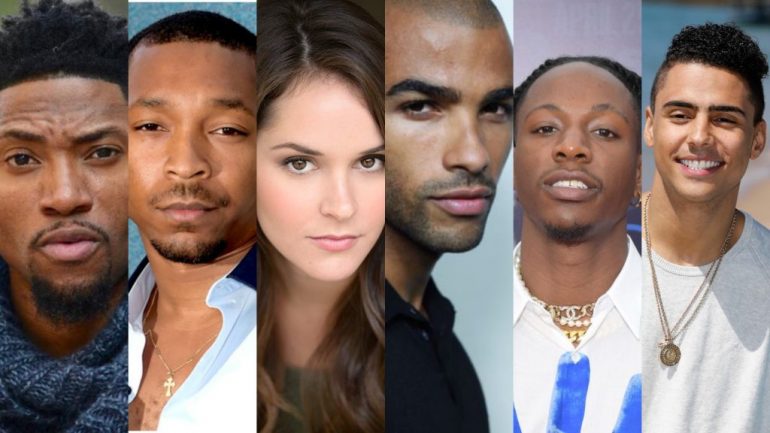 Today we will be talking about the Power Book Season 3 Release Date. Power Book is a spin-off series of a very popular crime drama American series. A 2014 started power series was created and produced by Courtney A. Kemp along with Curtis Jackson.

Power was a very successful series and got praised by many audiences. It was one of cable’s most-watched shows and Starz’s most-watched rated show. It was having a total of 6 seasons with a total of 63 episodes, and it was last till 9th February 2020 this year. 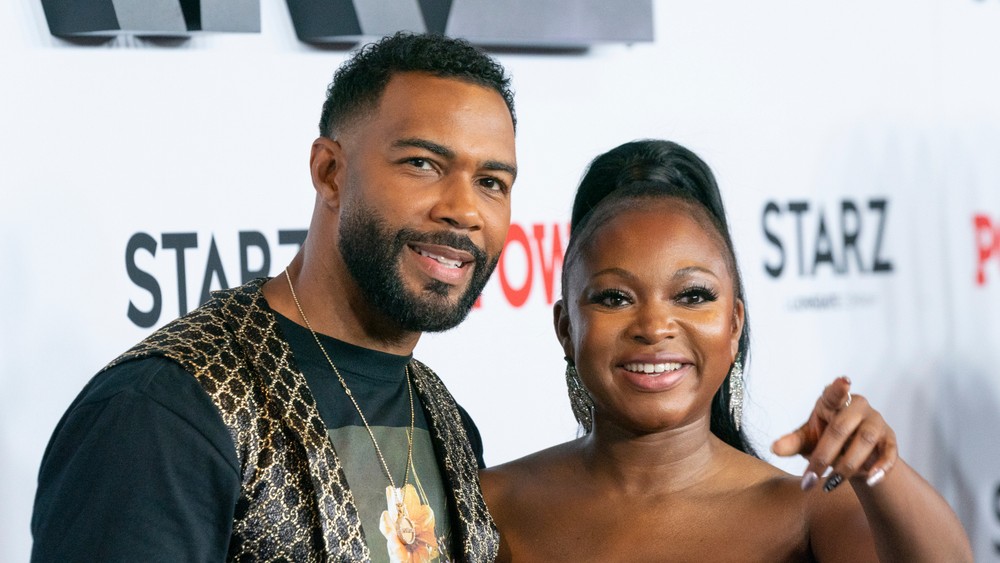 After the conclusion of the original series “Power,” Starz had planned to come up with its spin-off. Starz planned for a total of four spin-offs under the same universe “Power.” This spin-off will begin with Power Book II: Ghost, followed by Power Book III: Raising Kanan, and last Power Book IV: Force. Recently, on 4th August 2020, it was announced that the Power Book II: Ghost will be premiered on 6th September 2020.

Power series had grabbed the attention of many audiences, and it gained positive reviews for its atmosphere, rhythm, and acting, etc. Like the 2014’s Power series, the audience is also expecting the same from the spin-off. As per the news, the recently released Power Book II: Ghost is doing good. The audience is quite liking, and we same hope for Power Book III: Raising Kanan, which will be releasing in late 2021. For more such updates, please keep reading and stay tuned with us.