Dying Light 2 Release Date and All You Need to Know 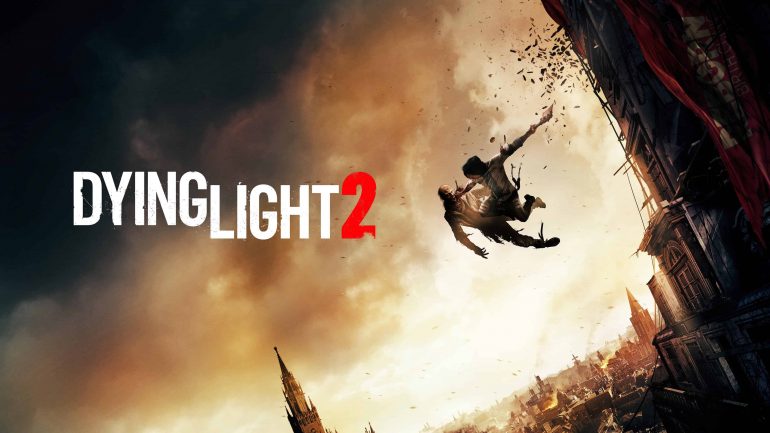 Hello gaming geeks and peeps, welcome to GizmoSeries, and today in this article, we are going to talk about the upcoming videogame Dying Light 2 and its release details. Dying Light is a survival horror videogame published by Warner Bros. Interactive Entertainment. The game has been developed by Techland.

The sequel to the first part was announced during Microsoft’s E3 press conference for 2018. In the same event which took place in 2019, the trailer for the game was launched, which revealed its graphical content and gameplay performance. A new feature is being added to the gameplay, and it is parkour-style running, which most of us are acquainted with in games like Assassin’s Creed, Watchdogs, and Grand Theft Auto. The running mechanisms have been designed so neatly that it will change the gameplay dynamics and make the player’s survival even more long-lasting. Here’s the trailer to the game:

The game is set in a middle-eastern city called Harran, and it has been marked as a quarantined zone where no one goes out or comes in. It is an open-world city infested with zombies and has a dynamic day-night cycle. An undercover agent named Kyle Crane is sent to the city to infiltrate the place to which he examines that the city is on the brinks of falling apart, with the zombies being slow during the day but aggressive and agile during the night. Hence, the decisions you make and the actions you take as a player will help shape up the world and bring the city back to its original form and fruitful conditions.

The game was supposed to release by the spring of this year, but Techland – the original developers of the game, notified the fans and the gaming community viz. this tweet that the release of the game would be delayed as there were further developments which were yet to be made. The delay may be more so imminent due to the ongoing COVID-19 pandemic, which has sent the whole world into a long-term lockdown and has put it on a standstill. Here’s the tweet:

A pre-launch date is yet to be confirmed as there is no word about it in any news/media but keep your eyes on this column as we’ll let you know the exact release date as soon as anything turns up. However, the developers presenting a polishing and picture-perfect trailer at the E3 events of 2018 and 2019, consecutively, pointed out that these developments that have delayed the release are not major developments but rather last finishing touches. Hence, it is relatively safe to say that we can expect the title’s release quite sooner.