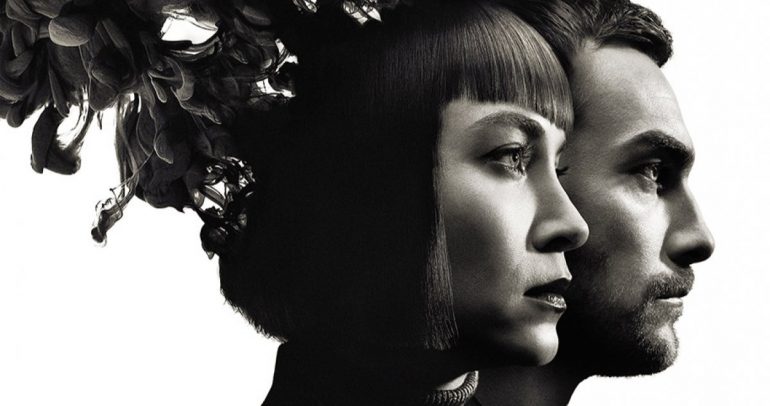 The first season of Helstrom was dropped earlier this year, and those who have loved the show seem to need a sequel sooner. Created by Paul Zbyszewski, the show aims to cut down people’s deepest fears. The show has been executive produced by Daina Reid, Jeph Loeb, Joe Quesada, Karim Zreik, and Paul Zbyszewski, under the production house of Marvel Television, ABC Signature Studios, and Lone Lemon Entertainment.

The second season of Helstrom is most likely to release sometime in 2022. The series first premiered on October 16, 2020, on Hulu as a part of the programming block, ‘Huluween,’ with all its ten episodes releasing on the same day. The first few minutes of the show were cast during the Comic-Con event of New York, which has taken place on October 9, 2020. You can catch up with all the episodes of the series on Hulu. Take a look at the list of episodes, along with their titles, that are a part of the first season:

If you're looking for Mother, she isn't here. #Helstrom pic.twitter.com/wBfxOQHp8C

Based on the two siblings of the Marvel character— Daimon and Satana Helstrom, who have demonic powers enabling them to travel between Hell and the world of their own. While Daimon is ambitious about saving the ones who care about the demons, Ana is equally determined to hunt down those who hurt the innocent people. The two characters are played by Tom Austen as Daimon Helstrom and Sydney Lemmon as Ana Helstrom. The series also casts Robert Wisdom as demon fighter Caretaker, playing the role of the guardian of the occult; Ariana Guerra as Gabriella Rossetti, playing the role of an agent of the Vatican, also serving as an aid to the brother and sister; Louise Hastings as June Carryl, playing the character of the owner of the hospital where Victoria Helstrom got admitted; and Chris Yen as Alain Uy, playing the character of Ana’s friend and her business partner; Elizabeth Marvel as Victoria Helstrom, playing the role of the mother of Daimon and Satana.

The American fantasy horror superhero television series focuses on Daimon and Ana, who strive hard to overcome their dreadful past while protecting humanity. Victoria has been spell-bounded by the demon Kthara for a long time and is assimilated in a psychiatric ward. The two siblings fight the evils, and it becomes harder when their evil father returns. At the end of season 1, the siblings get acquainted with the fact that their major opponent is demon Lilith, who is the mother of all demons, rather than Kthara. In the upcoming season, Daimon and Ana may set out to uncover the secrets of Lilith, hoping to free their mother and protect humans from the demons’ wrath.

Although the series is inspired by Marvel characters, it does not follow any MCU background— rather than that; it tells a different tale. The show gave rise to mixed reviews from the critics, which lowers the possibility of its renewal. Moreover, last year, we witnessed the merge of Marvel Television and Marvel Studios, ending the overall deal with Paul Zbyszewski, which makes the possibility of a new season even lower. However, the season ended on a major cliffhanger, indicating that the writers intended to extend the story. Therefore we need to wait for a while before an official announcement is made on the topic.