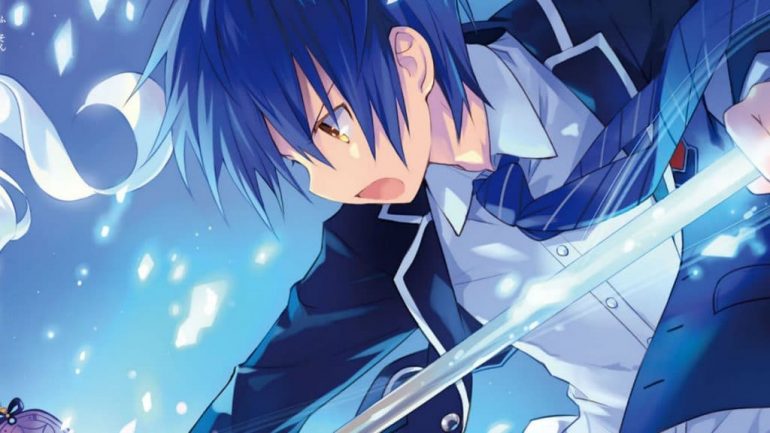 The popular anime series ‘Date a Live’ has received a lot of love from the spectators since the beginning, as each of its three seasons has been different and interesting in its own way. The good news is that the series is up for a brand new season, and we are going to provide you all the necessary information that you should know if you are a loyal fan of the series.

Initially, the series was produced by animation studio AIC Plus+ in 2013, but for the second season (2014) and Date A Live movie (2015), the studio was switched to Production IMS. The latest season, i.e., Date a Live III, was produced by J.C.Staff. Hopefully, the upcoming season will also be produced by the same production house.

Season 4 of Date a Live titled, ‘Date a Live 4,’ is expected to arrive sometime in Spring 2021. On April 6, 2013, the anime premiered on Tokyo MX in Japan with twelve episodes plus an OVA. It covered volumes 1 to 4 from the light novel series. The next season of the series came aired from April 12 to June 14, 2014, containing ten episodes and an OVA, which covered volumes 5 to 7. The third season of the anime was broadcasted from January 11 to March 29, 2019, covering volumes 8 to 12 of the light novels in twelve episodes.

The fourth season has already received a green light, but the official release date is yet to be announced. Moreover, the show will have a spin-off series titled ‘Date A Bullet,’ which was announced along with the new Date a Live project by the show’s creator, Koushi Tachibana.

Meanwhile, you can catch up with all the episodes of the last three seasons on Crunchyroll, along with English subtitles. Funimation provides the English dubbing for the series, so the English voice cast is most likely to remain the same for the upcoming season as well.

In the third season, we witnessed the return of almost all the main characters of the series, including Nobunaga Shimazaki as Shido Itsuka, a 16-year-old adopted boy; Misuzu Togashi as Origami Tobiichi, Marina Inoue as Tohka Yatogami, who is the first spirit who meets Shidou; Maaya Uchida as Kaguya Yamai, Minori Chihara as Miku Izayoi, Iori Nomizu as Yoshino, Ayana Taketatsu as Kotori Itsuka, who is Shido Itsuka’s sister and the commander of the anti-spirit organization named, ‘Rataoskr’; Asami Sanada as Kurumi Tokisaki and Sarah Emi Bridcutt as Yuzuru Yamai. The upcoming season will feature new artists for the new characters that will be a part of the season, including— Nia Honjou, Artemisia Bell Ashcroft, and Mukuro Hoshimiya.

The Japanese rom-com Sci-Fi television series, ‘Date a Live,’ is based on the light novel series bearing the same name, has been shaped into a manga series as well. The show follows the story of Shidou Itsuka, his adventures, and his dating life. As the name suggests, the show’s theme is dating; however, the exciting part is the unique and funny plot. The show focuses on an explosion taking place thirty years from the current time, named Spacequake, causing an undeniable amount of destruction, taking away the lives of about 150 million people. The scientists were yet to discover from where have the Spacequake originated.

When Shidou comes to know that another Spacequake has hit Tokyo, he rushes to save his sister. While he is on his way, he himself gets caught in the destruction and meets a girl with superpowers, seemingly to be the cause of the Spacequake. When Shidou discovers that he could fight off the spirits by killing them or making them love-struck, he decides to date her and thereby protect the rest of the world.