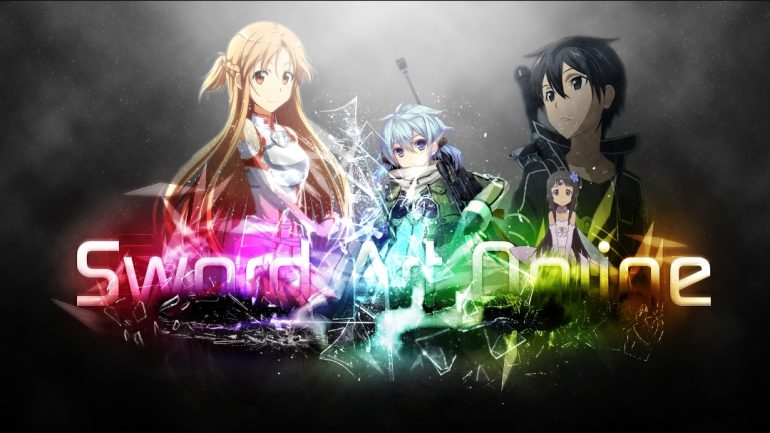 The fourth season of Sword Art Online is expected to release not before 2023 as the second part of the third season of the series concluded last month on September 19, 2020. The first part of the third season containing 24 episodes, titled ‘Sword Art Online: Alicization,’ premiered on October 6, 2018. The second part, which premiered on October 12, 2019, under the name ‘War of Underworld,’ went on hiatus on December 28, 2019, and returned in July 2020, airing the rest of the episodes. The series has not received any renewal till now.

However, in September 2020, the show makers have announced a reboot version of the original anime, titled ‘Sword Art Online: Progressive, ‘ which will not be a direct sequel to the third season. Moreover, the sequel of ‘Sword Art Online: Unital Ring book’ is also yet to be completed. Taking the stated facts into consideration, it is hard to predict a new season’s arrival for the time being.

The show first aired from July 7, 2012, to December 22, 2012, in Japan, on Tokyo MX, TVS, tvk, RKB, HBC, TV Aichi, and MBS. An English dubbed version was also broadcasted from Adult Swim’s Toonami on July 27, 2013. The show is available to watch on Crunchyroll Funimation, HIDIVE, and Hulu along with English subtitles. If you haven’t watched the anime yet, you can surely catch up with them here.

The Japanese voice cast includes Yoshitugu Matsuoka as Kirito, Ai Kayano as Alice Schuberg, Haruka Tomatsu as Asuna, and Nobunaga Shimazaki as Eugeo. The lead voice artists who dubbed the third season in English are— Brandon Winckler as Eugeo, Bryce Papenbrook as Kirito or Kazuto Kirigaya, Cherami Leigh, as Asuna or Asuna Yuuki, and Kayli Mills as Alice Zuberg.

Set initially in 2022, the Sci-Fi television series ‘Sword Art Online’ is inspired by a Japanese light novel series, penned down by Reki Kawahara, focusing on the adventures of Kazuto or Kirito Kirigaya. A new game titled Sword Art Online, which has just been released, is advanced enough to allow the users to play the inside of the game. Kirito, who has been a Beta tester and a solo player, starts playing the game and befriends an inexperienced player, Asuna Yuuki. However, they realize that they have been trapped inside the game with other players, and to escape from there, they need to clear all the 100 Floors and finally kill the main boss. The story is expanded in the next seasons.

The first two seasons of the show have been directed by Tomohiko Itō, while in the third season, he was replaced by Manabu Ono. Kazuma Miki, Shinichirō Kashiwada, Masami Niwa, Misato Aoki, Ryūtarō Kawakami, Takaaki Yuasa, Yōsuke Futami, and Kaoru Adachi have served as the producers of the anime version since 2012.

Since the news of the arrival of a new season is not confirmed, there is no trailer as of now. However, you can take a look at the third season’s trailer, from where the new season will pick up the storyline.