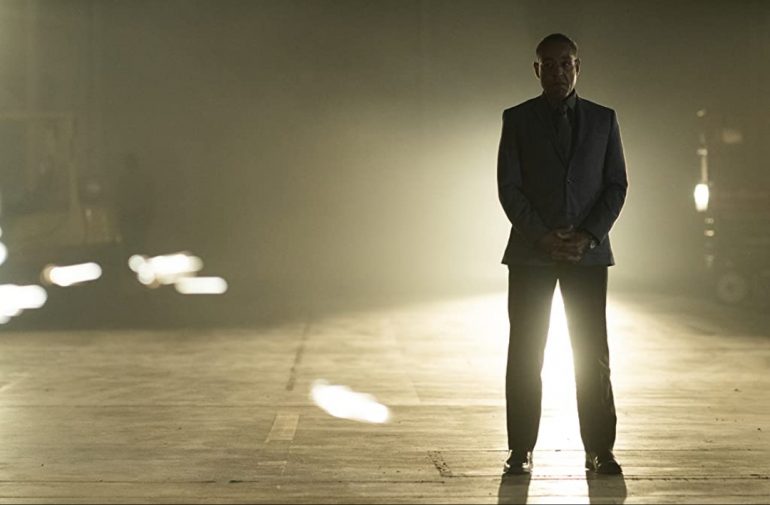 We have been waiting for the sixth and the final season of the American series, Better Call Saul, since April 2020, and it seems like the production will not be starting sooner this year anytime, for obvious reasons. However, that doesn’t mean that the makers of the show haven’t given away any details regarding the season. So let’s begin with all you need to know about Better Call Saul Season 6.

Initially expected to release in early 2021, the sixth season of Better Call Saul got postponed, and now it is most likely to air in the latter half of 2021. After getting renewed for the last time in January 2020, the filming for the same began in February 2020 but was unable to complete due to the outbreak of the Coronavirus pandemic all around the world.

Each of the seasons comprised ten episodes each, making it a total of 50, with an approximate length of 60 minutes. The upcoming season will comprise of thirteen episodes in all, rather than the usual ten.

In the upcoming season, we will witness the return of Bob Odenkirk as Jimmy McGill or Gene Takavic or Saul Goodman, which is quite obvious. Moreover, other lead characters will also be reprising their roles, including Jonathan Banks as Mike Ehrmantraut, Rhea Seehorn as Kim Wexler, Patrick Fabian as Howard Hamlin, Michael Mando as Nacho Varga, Giancarlo Esposito as Gus Fring, and Tony Dalton as Lalo Salamanca.

The fifth season featured a number of Breaking Bad cameos, including the late Robert Forster and Dean Norris. Therefore, it won’t be surprising if some of the fans’ favorites make a return in the upcoming season as well. Aaron Paul as Jesse Pinkman and Bryan Cranston as Walter White, are a few of the most anticipated cameos of the sixth season.

Since this will be the final season, the storyline will be organized to lead back to the events of its parent show, ‘Breaking Bad.’ Meanwhile, you can re-watch the show’s past seasons on the official website of AMC in the US or Netflix, for international fans.

A prequel to the original American crime thriller, ‘Breaking Bad,’ the show is set years before the original series’s incidents in Albuquerque, New Mexico. It focuses on the transformation of Jimmy McGill into the personality of Saul Goodman, the criminal for hire. The series has McGill serving as Mike Ehrmantraut’s lawyer, a former police officer capable of entering the criminal underworld.

The series’ theme is not as dark as Breaking Bad but is more tilted towards being a comedy, yet retaining the dramatic tone. The show was well-received by the spectators and the critics, who praised the show for the actors’ acting, characters, and cinematography.

Unfortunately, there is no trailer released for the upcoming season of the show for the time being. It will be out a few weeks ago before the season premiere. Take a sneak peek into the trailer of Better Call Saul Season 5 for now.