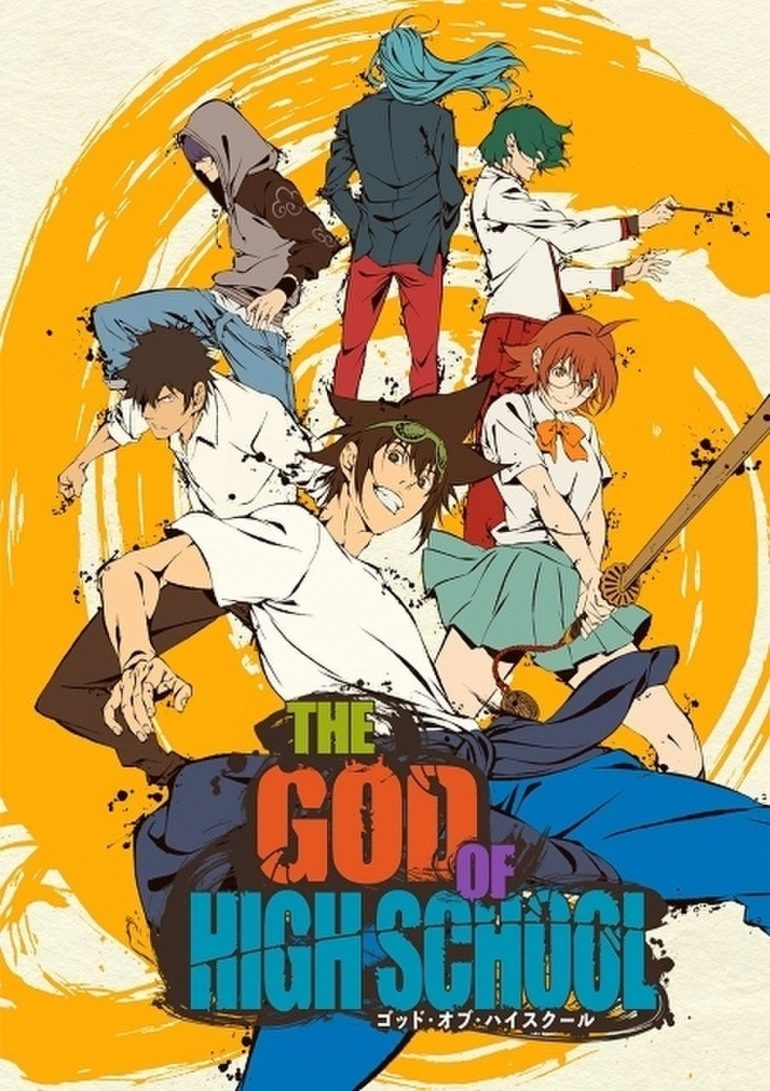 God of High School is the latest anime television series based on a manhwa by the same name. The anime series is of South Korean origin. The story of the series explores comedy, supernatural, and martial arts genres. The anime television series is produced by Joseph Chou and Saeho Song. It is produced by Sunghoo Park and written by Kiyoko Yoshimura. The first season consists of a total of 13 episodes.

The series only covered two volumes of the Manhwa, so there are many stories to explore and showcase for the makers. This somehow makes it real that we will be getting a season 2 in some time. However, there has been no official announcement regarding the airing of the second season.

The anime series is relatively new, and it might take some time to get renewed officially. Looking at the timeline, we can expect to see a second installment somewhere in early 2022.

The characters of God of High School

The plot of God of High School

God of High School involves a supernatural story of three realms. The entire happenings take place in three realms: the human realm, the sage or demon realm, and the heavenly realm. At the beginning of the time, all the realms co-existed. The humans were the weakest creatures, which led them to borrow some powers from the Heavenly beings, i.e., Gods, to defeat the demons who wanted to rule over them. These powers are called borrowed powers.

After the defeat of demons, all the realms have been split into three. Humans can still use the borrowed powers, but they cannot attack gods with it.

The story involves Mori Jin, a 17-year-old boy from Seoul, South Korea is a martial artist. He joins a martial art tournament called God of High School. It is being held by a shady corporation that aims at selecting three representatives for the World Tournament. The winner gets his wish fulfilled as the prize.

Mori Jin meets with two other martial arts prodigies, Daewi Han and Mira Yoo. The three of them compete and team up with each other as the Korean team. The story continues as they move towards the main round of the tournament.