Animaniacs Reboot Coming to Hulu This November, and Updates 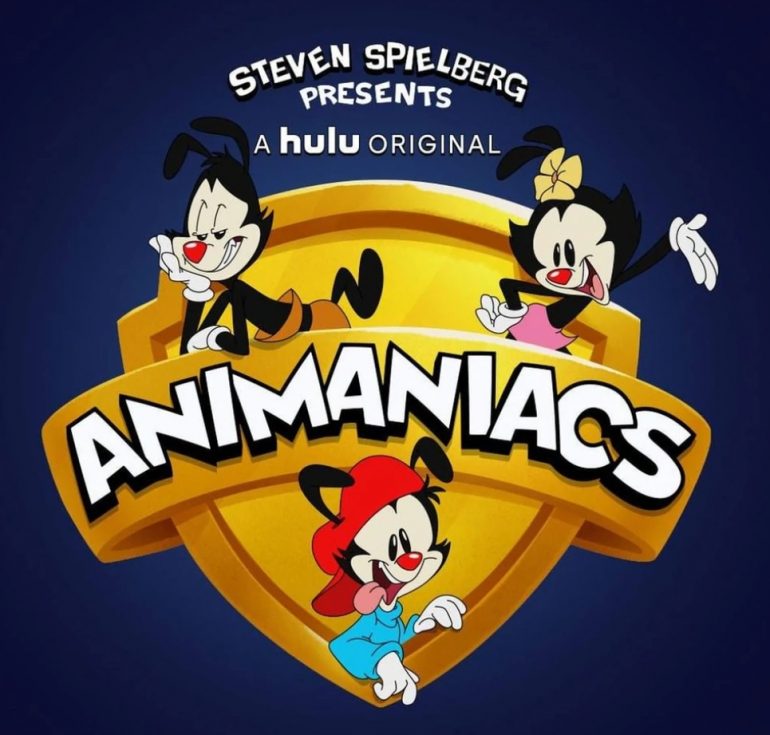 The release of Animaniacs’ reboot is perhaps one of the most amazing news of 2020, which saved the year. After enjoying impressive ratings in the 90s and getting the attention again in 2016, the series is back with the same flavor on Netflix. Here is an article about what you need to know about the upcoming series, along with its date of premiere and voice casts.

The series is being produced by Steven Spielberg, Sam Register, Darryl Frank, and Justin Falvey, under the production house of Amblin Entertainment and Warner Bros. Animation, while Randy Rogel is serving as the songwriter. The episodes have been directed by Katie Rice, Brett Varon, and Scott O’Brien, who is also serving as the animation supervisor.

Animaniacs Reboot is scheduled to release on November 20, 2020, on Hulu. Initially created by Tom Ruegger, the show’s revival was officially declared in January 2018 by Hulu. It will contain thirteen episodes, and all the episodes will be dropped on the same day. Even before the release of the first season of the series, the show has already been renewed for a new season, scheduled to release sometime in 2021. It will arrive on Hulu again, with thirteen episodes just like its predecessor. The voice recording for the upcoming season began earlier in May this year.

The original variety show, Animaniacs, first premiered on television on September 13, 1993, and aired for two seasons on Fox Kids. Later, from season 3, it got shifted to Kids’ WB and concluded on November 14, 1998, after airing 99 episodes, or 274 segments. A direct-to-video movie, titled ‘Wakko’s Wish,’ was released on December 21, 1999.

The upcoming series will cast the characters from the original series, including Yakko, Dr. Scratchansniff, and Pinky, all three of them voiced over by Rob Paulsen; Wakko, voiced over by Jess Harnell; Dot, voiced over by Tress MacNeille; Ralph the Guard, voiced over by Frank Welker; and the Brain and Squit, both voiced over by Maurice LaMarche. In addition to it, Abby Trott will also serve as one of the voice artists among the casting members, giving his voice to Dr. Ellie Sattler.

NARF! Hope we didn't miss too much while we were gone! All-new episodes of #Animaniacs premiere November 20, only on @hulu. pic.twitter.com/mlZPTq4qbM

The classic cartoon series will return on the screens with a new twist, as revealed in the official trailer, according to which a new scene is shown that blends the original series with one of the famous films of producer, titled, ‘Jurassic Park.’ Moreover, we have also got to witness Alan Grant and Ellie Sattler, who confront each other with the Animaniacs characters, whom they thought to have been extinct long back, after getting caged in the Warner Bros. vault, after the end of the parent season in 1998. Surprisingly, the Animaniacs are still mingling in 2020 and are up to the same old antics. As the Animaniacs come back to their home, at the Warner Bros. Water Tower, they immediately start causing chaos, as well as comic confusion. They run about the studio and beyond, making the world turn into a private playground.

On October 11, at the New York Comic Con of 2020, a small teaser video clip of the Animaniacs reboot was released during the Animaniacs panel. A few days later, on October 21, 2020, the official trailer was dropped.