Sony PlayStation 5 Availability at Launch and Other Features 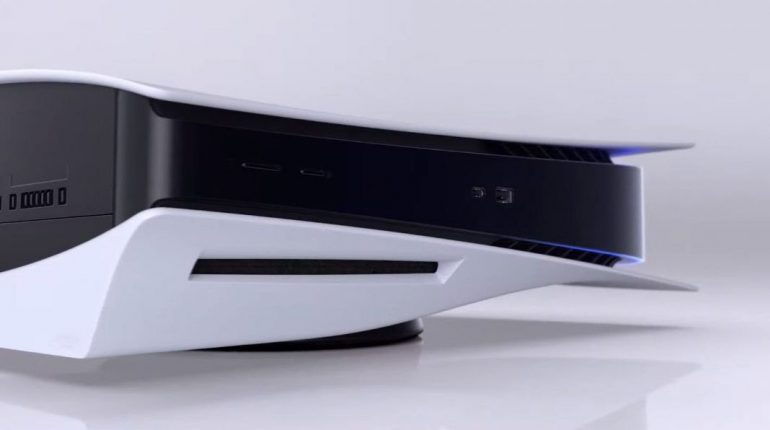 Sony Playstation 5 is all set to launch on November 12, 2020, in various locations, including Australia, North America, New Zealand, Singapore, Japan, and South Korea. It will be available for the rest of the world to buy from November 19, 2020, except China, and South America, whose date of release is yet to be announced. However, it seems like Sony PS5 is most likely to fall short of the stock or the sales targets, and will be available in limited quantities at the launch, as hinted by Jim Ryan himself. Sony has earlier aimed at selling over 7.5 million units of the product by the end of March 2021 since they are in extremely high demand. The pre-orders of Sony PS5 succeeded in selling units in 12 hours more than the entire number of PS4 units sold in twelve weeks. Higher demands, and limited stocks, mostly due to the pandemic, will make it difficult for the buyers to get a unit at the launch. However, the team is working hard to produce sufficient units so that people can buy them before the holidays. Starting from 2021, the problem will entirely be under control, and their sales will accelerate as well.

Manufactured and developed by Sony Interactive Entertainment, PS5 will come in two consoles, one of which is the standard edition model with an Ultra HD Blu-ray compatible disc drive, and the other one is a disc-free PS5 Digital Edition. The digital edition is developed for consumers who are more comfortable with a digital download of the games, thus serving as a lower-cost variant. The fin design of PlayStation 5 was officially revealed on June 11, 2020, and has received a massive amount of praise from the consumers.

In PS5, we will be having a new feature, known as ‘Cards,’ which will enable the appearance of large tiles whenever we will access the Control Center while playing the game, to let us interact with other games as well, along with the platform itself in several ways. Moreover, from these cards, we can access a feature known as ‘Activities,’ which enables us to skip to various levels in the game (in some cases) and inform us about the game progress in percent and a personalized playtime estimate to complete the current level. PS5 will enable the players to access the Control Center of the console just by pressing the PlayStation button present on their controller. Just like PS4, its successor saves the progress of the games and allows the players to resume the last played game instantly if their console is kept on the Rest Mode.

The upcoming home video gaming console will support many games, including a sequel of Horizon Zero Dawn, a new Spider-Man entry, and a remake of Demon’s Souls. Although there’s no news about the earlier generations, it is confirmed that PS5 will let the players play almost all the games of PS4 and PlayStation VR. It will also support some of the accessories of PS4, including the DualShock 4 controller, officially licensed PS4 flight sticks, arcade sticks, some headsets, and racing wheels.

Revealed on the PlayStation Blog, two more games from Activision are coming to the PlayStation Plus Collection at PS5's launch. https://t.co/J5YbPNILGS pic.twitter.com/GI9kxl4oF1