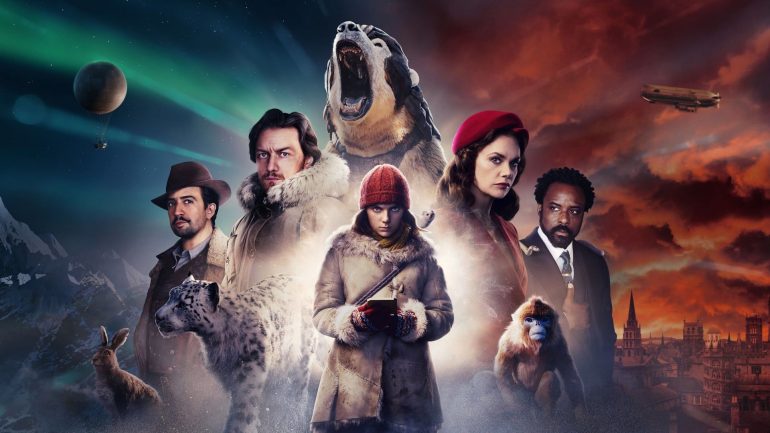 The TV series has two release versions: one being the UK release and another the US or international release. The production has been under the banner of Bad Wolf and New Line Productions and is telecasted on BBC One for the UK and HBO for the US.

The plot of Season 2 will continue from where the first season ended. The first season established the base for the series’s theme. We saw that the TV series was set in a parallel world where everyone had their ‘daemons’ or physical representations of their souls in the form of an animal. Lyra Belacqua, a 12-year old girl, set out to the North Pole to rescue her friend Roger. There she learns about her uncle Asriel’s endeavors and his investigations into ‘Dust.’

Season 1 is inspired by the first volume of the novel, Philip Pullman’s His Dark Materials. Season 2 would be based on the second installment ‘Philip Pullman’s The Subtle Knife.’ Season 2 would show that Lyra digs further into the ‘Dust’ case, and by this time, she has learned a crucial lesson, ‘Trust no one.’ She is not alone in her journey as she is joined by Will Parry, who is also lost in this mystical world and is trying to get back to his original world. Meanwhile, Lee Scoresby tries to track down The Mysterious Grumman(John Parry) in his hot-air balloon. Here’s the trailer to Season 2: