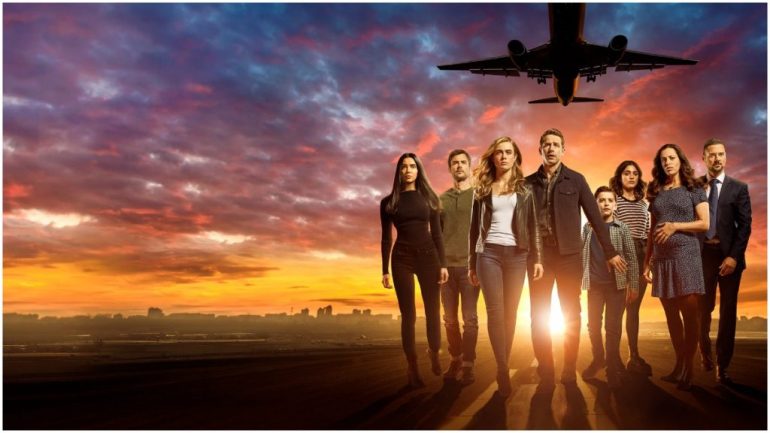 The third season of Manifest was one step closer to be canceled due to some budget problem, but, thank God, everything is settled now, and finally, we will have a new season. The show is executive produced by Robert Zemeckis, Jack Rapke, David Frankel, Jacqueline Levine, Len Goldstein, Jeff Rake, and Joe Chappelle, under the production house of Compari Entertainment, Warner Bros. Television, Jeff Rake Productions, and Universal Television.

The third season of Manifest is all set to premiere in 2021 on NBC, which was renewed back in June 2020. On September 24, 2018, the series first premiered on NBC and was re-commissioned for a sequel in April 2019. The second season premiered on January 6, 2020, and it concluded in April 2020. Although the second season has been rated lower than the first, on average, the season has still managed to grab a position in the top ten most-viewed scripted shows, as far as NBC’s list is concerned. Both the seasons of NBC originally comprised thirteen episodes; however, during its run, the first season was expanded and had three additional episodes. Therefore we may expect the upcoming season to have an episode count of 13 or 16.

The upcoming season is going to feature the return of the old cast, including Melissa Roxburgh as Michaela Stone, who is Ben’s sister and a detective working at the NYPD’s 129th Precinct; Josh Dallas as Ben Stone, who is an associate professor and his wife Grace Stone, played by Athena Karkanis; J. R. Ramirez as Jared Vasquez, who is also an investigator at the NYPD’s 129th Precinct. The upcoming season will also have Ben and Grace’s son, Cal Stone, played by Jack Messina, and their daughter, Olive Stone, played by Luna Blaise; Parveen Kaur as Saanvi Bahl; and Holly Taylor as Angelina in important roles.

The show originally revolves around the passengers and crew of Montego Air Flight 828, which was scheduled to reach its destination, New York Metropolis. However, after a brief period of extreme turbulence hitting the aircraft, the passengers come to know from NSA director Robert Vance that more than five years have already passed. Been already declared as dead by the world, the passengers enter into the present-day society. In the second season, the passengers continue to live their regular lives and try to socialize with others; however, they began to hear voices and get visions of the things going to happen in the near future.

In the upcoming season, we will witness a leap of three months, with Saanvi and Ben trying to collect extra information on Tailfin that had been, during all this time, down the ocean. It has also been revealed that a long lost character of the series could be making an entry again, about which the show makers have been tongue-tied. The upcoming season will also feature some of the new characters as passengers, who will play important roles in the proceedings of the storyline. Moreover, we may get to see Jared get into a new relationship that will complicate his life.

The team of Manifest has not released any promotional clip or trailer for the upcoming season, however. Usually, the official trailer comes out a few weeks before the release of the show. Meanwhile, you can catch up with Manifest episodes since season one on Netflix or the Peacock streaming service. Here is the trailer of Manifest season 2.