Fortnite Season 5 Chapter 2 to introduce new challenges: When is it coming out? 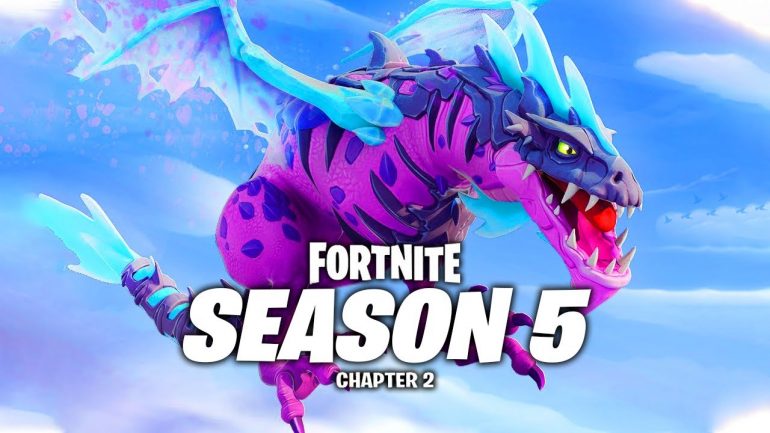 Developed by Epic Games, the online game made its debut in 2017 has been on the rise ever since its release. The survival game has been very popular among game lovers who are always ready to get more of Fortnite. Fortnite released its season 4 on 27th August, and it has been in progress ever since.

Fans are excited to know when is season 5, chapter 2 coming to them. Before talking about the upcoming season in Fortnite, here is some information regarding the ongoing season 4.

When is Fortnite season 4 coming to an end?

According to some rumors, the ongoing season might be coming to an end on the 30th of November, i.e., in approximately four weeks. Some leaks here and there also support this rumor. However, we do not have any official statements regarding the end of season 4, and until then, speculations just remain speculations.

Is Fortnite season 4 getting extended?

Other than the Fortnite ending rumors, some other rumors suggest the ongoing season could be extended for a few more weeks before season 5 could get released. This is because, in Chapter 2, Fortnite usually extends every season by sometime before launching the next season. Although we have not received any confirmation, it could be very much possible that the season 4 ending date could be pushed further than the 30th of November.

We would have to wait to know the exact date when season 4 ends.

Calculating the dates by the history of Fortnite, it seems very much likely that we could have season 5 chapter 2 of Fortnite on 30th November 2020. Usually, Fortnite releases teasers, trailers, and posters two to three weeks before the next season’s actual release. We do not have anything like that yet, but there is enough time for Fortnite to reveal teasers and trailers.

In case the release date remains 30th November, we can expect Fortnite to start releasing teaser and trailers from next week to the following week at most. It is only a little wait before we get to know the confirmed release date of Fortnite season 5.

What could all be there in season 5?

Season 4 was one of the biggest seasons witnessed by Fortnite lovers. The introduction of the Marvel Universe was fascinating for the players. Some hints suggest that Galactus could be a part of next season, and we might be able to see the Nexus War unfold.

Season 4 witnessed some amazing characters, which is why season 5’s theme is a vast mystery. Setting the bar high in season 4, fans suspect season 5 could have bigger surprises hidden for them.

Even though a lot is in the rumors for the upcoming season, it is better to wait for an official confirmation rather than believing mere speculations.