Kengan Ashura Season 3: When can we expect it? 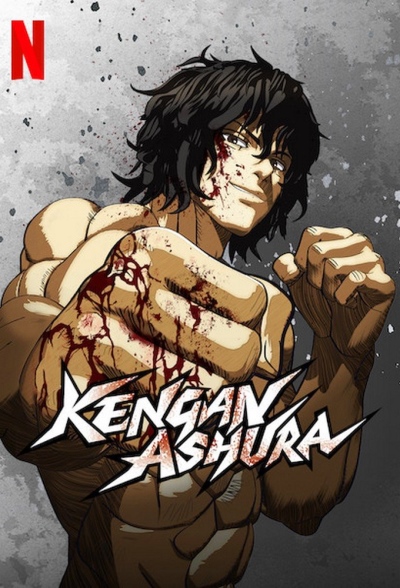 The anime series came out as a Netflix original and is produced by Larx Entertainment. The martial arts anime series gained great recognition by the viewers, and they fell in love with the unique storyline of the series. After watching two seasons of the series, fans wonder when the third season will be on board.

Is the third season of Kengan Ashura renewed?

Netflix usually renews its series when it gets good appreciation and has a story remaining to be told. However, this doesn’t always work with anime as the anime television series work differently from the regular live-action TV series.

Similar is the case for Kengan Ashura as the anime series has not yet been renewed for a new season. If speculations are to be believed, we can get the series’ renewal announcement in an upcoming couple of months. This could be due to the fact that some anime television series wait for an official date or trailer to announce the forthcoming installment of the series.

We would still have to wait and see whether Netflix renews the loved martial arts anime series or not.

When is Kengan Ashura season 3 coming?

Although there is no official date for the release of the third season of Kengan Ashura, the series’ fans have been calculating how long it could take for a new season to come to their screens.

Some of the fans are hoping to see the series at the end of 2020. Truth be told, the probability of the third season airing in 2020 is very low. The earliest series could visit us would be somewhere in 2021.

Some predictions suggest that the series could return somewhere in the middle of 2021. However, all of these are just speculations, and not a single statement regarding the same has been released by any official member of the team. It looks like season 3 is going to make us wait some more.

What could we see in the story of the third season?

Although the series has not been renewed, the fans are sure about the third season because they know that some story remains to be told.

The first two seasons were loosely based on the volumes up until 18. If the makers continue to carry on the story of the anime somewhere around the manga, we can expect the forthcoming season to depict the happening of manga from 18th volume to 27th volume.

Another possibility remains that the series could drop the remaining volumes and continue the story with the happenings of the sequel of the original manga.