New Amsterdam Season 3 Might Release in 2021, Release Date and Spoilers 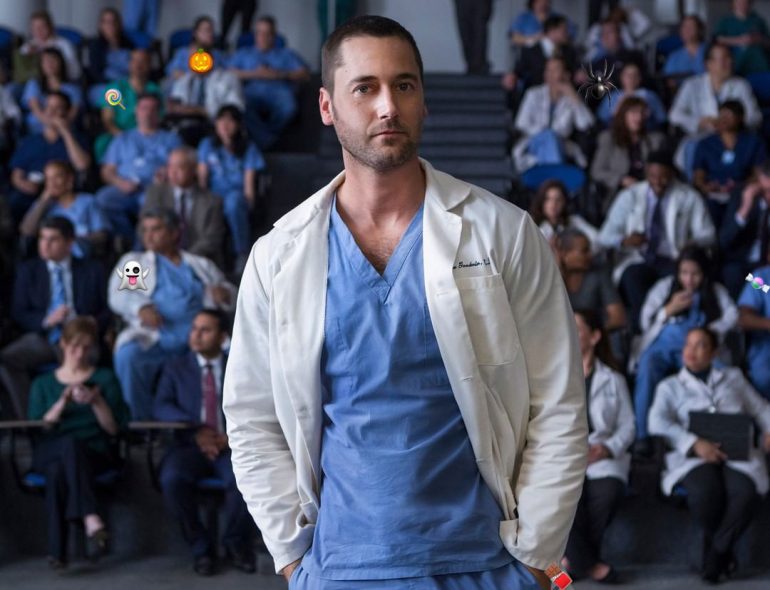 Inspired from a book by Eric Manheimer titled— ‘Twelve patients: Life and Death at Bellevue Hospital,’ the fans of the American medical drama TV series, ‘New Amsterdam’ must have been informed that the series has already received the green light for not only the third season but for season 4 and 5 as well. We will provide you all the updates about the upcoming season of the series. So let’s get started with it.

The third season of New Amsterdam was earlier scheduled to release in fall 2020, after getting renewed earlier this year, in January, along with the next two seasons. However, the production temporarily stopped in the wake of the Coronavirus pandemic in March 2020 and other Universal Television series; while the personal protective equipment used by the show were contributed to the NY State Health Department. Knowing that the filming hasn’t begun yet, it is impossible for the show to premiere before Spring 2021. Once the shooting resumes, we will provide all the extra information which cannot be predicted right away. The first season debuted on September 25, 2018, on NBC and concluded the 22nd episode on May 14, 2019. The second season arrived on September 24, 2019, and ended on April 14, 2020, after airing 18 episodes in all.

The original cast members of the show will be back in the upcoming season, including Ryan Eggold as Dr. Max Goodwin, Anupam Kher as Dr. Vijay Kapoor, Janet Montgomery as Dr. Lauren Bloom, Freema Agyeman as Dr. Helen Sharpe, Tyler Labine as Dr. Ignatius Frome, and Jocko Sims as Dr. Floyd Reynolds. As per the current date, there has not been any addition to the cast.

The show hasn’t released any trailer for the third season yet; however, they had shot an episode about Super Flu, titled ‘Pandemic’— to be released at the beginning of the current global pandemic, which was to be a part of the second season. However, the show makers thought it wasn’t a great time for the episode to come out since they would be blending fiction and reality. We can hope for a trailer of the special episode to release by the end of this year or sometime in early 2021.

The second season ended with each of the characters amidst a totally different situation. As we know, Max has broken all the ties with his girlfriend, and now there is a chance that we can finally see him and Helen Sharpe together. However, we cannot forget that it won’t be easy for them because of things with Dr. Shin. Moreover, Iggy dealing with an eating disorder, which is a topic often made a part of the television shows in general, can also be a topic we can look forward to being focused on in the upcoming season. Ella, who has moved in with Kapoor, will certainly face some disturbance in the house because of her grandson.

As far as the storyline of the upcoming season is concerned, it’s highly probable that the series can come up with a storyline to pay tribute to the remedial and healthcare workers, battling for the lives of the people as country soldiers risking their own, on the frontlines of the pandemic. According to the creator of ‘New Amsterdam,’ the plans they had in mind about the storyline for the next seasons have totally been blown away due to the pandemic, making them change their priorities. The show’s makers do not wish to force a storyline to fit in the current world we are living in just because it was already decided. Now, all we can do is wait for the show to adapt a new storyline that will fit into their theme of corruption and corporate greed in the medical world, putting monetary benefits above the people’s lives.