The Witcher Season 2 Arriving in 2021, Production and Story Updates 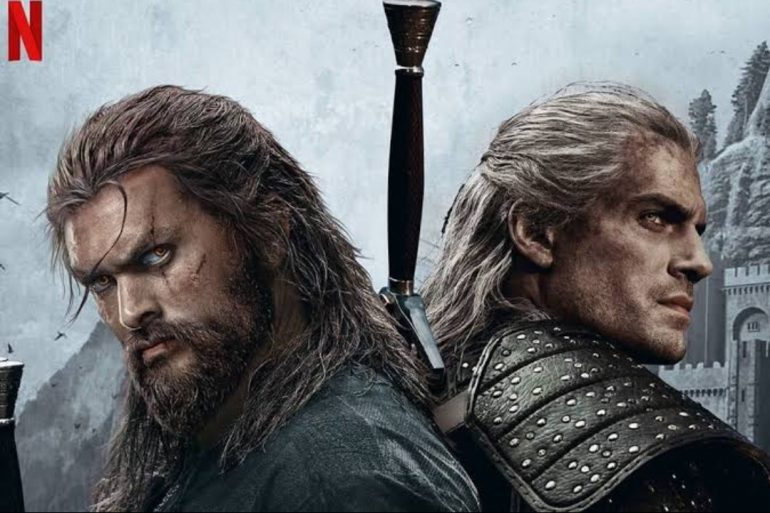 The second season of The Witcher is scheduled to release in the latter half of 2021, announced back on November 13, 2019, titled ‘Mysterious Monsters.’ As we know, the upcoming season’s production had already started in early 2020, however, got suspended in the wake of the COVID-19 pandemic. After the UK government allowed for the shooting to resume, the series began with its pre-production in the month of July and resumed the filming officially on August 12, 2020. It is expected that the filming will be completed by early 2021, and the team will begin with the post-production. Like the first of the series, season 2 is also going to have eight episodes.

Sean Daniel, Jason Brown, Lauren Schmidt Hissrich, Tomasz Bagiński, Alik Sakharov, and Jarosław Sawko has been serving as the executive producers of the show under the production house of Sean Daniel Company, One of Us, Stillking Films, Platige Image, and Cinesite, with Netflix being the distributor of the show.

She gave tearful goodbyes
on a most violent night.
Now this child of surprise
is preparing to fight. pic.twitter.com/qVP2wDCQXl

As far as the upcoming season’s cast is concerned, we can look forward to watching Kim Bodnia as an experienced witcher, Vesemir, who will also serve as a mentor to Geralt. Along with him, the confirmed cast members of the series include Kristofer Hivju, Yasen Atour, Thue Ersted Rasmussen, Agnes Born, Mecia Simson, Paul Bullion, and Aisha Fabienne Ross. In September, a couple of months before, it was announced that Rasmussen would be replaced in the new season, and his character, Eskel, will be taken over by Basil Eidenbenz.

The Witcher that was released last year on Netflix was proven to be a smash hit when Henry Cavill took hold of an epic character of Geralt of Rivia. This Halloween, on Saturday, the steaming platform gave away a clip with a recap of the toughest battles of the monster-hunters that took place in the first season, within which other than the regular suspects, including Kikimore and the Devil of Posada, there was the presence of two new enemies as well, whom Geralt will be facing upon the return of The Witcher. The clip also mentions that the spectators should keep their eyes open to welcome some sweet treats, which they surely won’t want to miss. The keen observers among the viewers noticed the hidden surprises, who are far from being sweet.

At around 00:15 seconds, something sinister appears slithering along the ground. When the clip is taken apart, frame-by-frame, the new characters look like an animated pile of grass and mud, along with human eyeballs being attached to it. However, it can be the prey who got caught and dragged along by some horrific creature too. As we move ahead with the clip and see some classic brawls from the first season of The Witcher, at around 0:30 seconds, the clip zooms in to showcase three skulls mounted on a totem pole seemingly emerging from darkness. The team of rotten heads is decorated with soiled garments and woolen beads, appearing to assemble into a religious idol. Here is the official video clip; take a look at it.

Inspired from the book series of Polish writer, Andrzej Sapkowski, bearing the same name, the Polish-American fantasy adventure drama TV series originally focuses on the story of Crown Princess Ciri, Geralt of Rivia, and the witch Yennefer of Vengerberg, individually at different moments, highlighting the formative incidents that molded their characters, after which they merge into a single timeline.