Cinemas in Malaysia shuts down due to coronavirus second wave 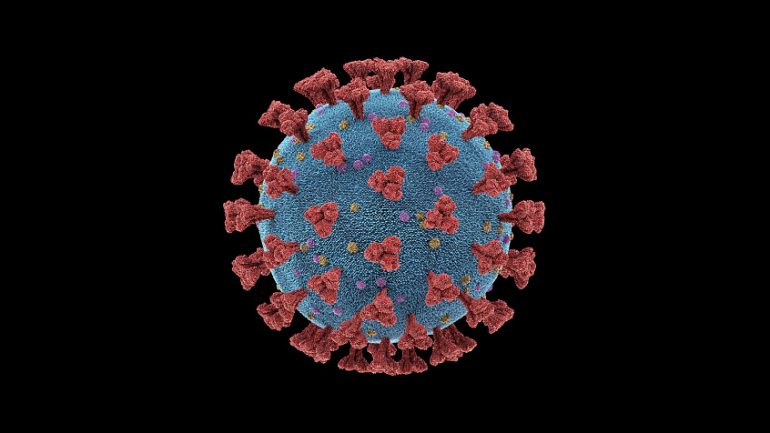 The world has been a wreck since coronavirus entered back at the end of 2019. The origin of the virus being in China is gradually spread in the entire world, and very few countries remain where the situation is in control. All the bi nations suffered greatly at the hands of this pandemic, where many people lost their lives to it while the countries faced an extreme drop in the countries’ economic state.

Many countries managed to get the virus in control for once but got hit by the second or more consecutive waves, worsening the situation again. The same has been the case for Malaysia.

Malaysia has been witnessing a surge in coronavirus cases in the country again. The nation is hit with a second wave of the coronavirus, where some restrictions had to be imposed again for the citizens’ safety and well-being.

The cinemas have again been shut down for a minimum duration of a month to avoid people from being infected with the virus. This decision was taken voluntarily by the Malaysian Association of Film Exhibitors. They stated that the revenue from the films this year was 90% low than the usual days. There is also a lack of films in the industry to release, which again leads to the point where the content is insufficient to attract people and generate profits. Moreover, everyone is scared about their well-being and safety and in the demand of the hour, it was suitable to put a second halt to cinema halls.

The theatres will continue to remain closed for the next month, and information regarding the aftermath of the restrictions will be eventually released after analyzing the situation.

In Malaysia, the first coronavirus case was detected in late January this year when a traveler reached Johor from China via Singapore. The cases were low in the initial phase but got highly increased after the Tablighi Jamaat’s social gathering incident in Kuala Lumpur. Malaysia witnessed a rapid increase in cases during February and March.

To gain control over Malaysia’s situation, the government released a Movement Control Order or MCO, which was enforced from 18th March. The MCO contained guidelines and restrictions for people to follow for their safety against coronavirus. Most of the public places were shut down as a part of the order, one of which was the theatres. After a couple of months, certain organizations and institutions were permitted to open up with very strict restrictions.

Theatres were allowed to open up from 1st July. In the past couple of months, Malaysia observed very few case counts, and everyone believed that they were on the road to recovery.

Unfortunately, in October, the cases began increasing rapidly one more time and the second wave emerged, taking a toll on the country again.

Malaysia has reported more than 34,000 coronavirus positive cases, out of which more than 23,000 recovered, and more than 250 people lost their lives to the virus.