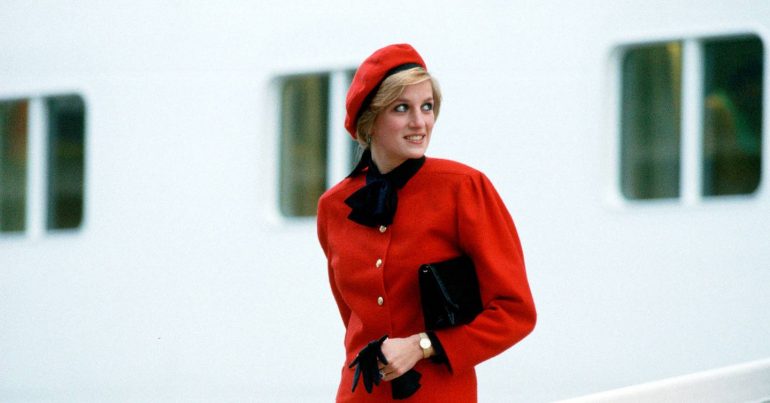 When is the documentary getting released?

The production and distribution companies have set up a date in summer 2022 for a theatrical release of the documentary about Princess Diana. Although the Princess’s story has been told a number of times, yet the makers want to frame it well for the modern audience and re-tell the story to the audience in a fresh manner.

Where would be the documentary ‘Diana’ be available to watch?

What will all be featured in the documentary?

On the 25th death anniversary of Princess Diana, we will be seeing some very important moments of her life and portray the record of an extremely strong personality and a true person for the audience. The makers plan to showcase an honest portrayal of the short life that Princess Diana lived.

The founders of Lightbox have said that they want to portray a very honest image of Princess Diana, at least as much as possible. They want the audience to understand the Princess and the era she belonged to, and the effects caused by both on each other.

The director of Altitude Film Distributions believes that the story of Princess Diana is a global one, and it will never get too old to tell. He is looking forward to the documentary to be embraced by the audience.