This is Us Season 5 Release Date, and All You Need to Know 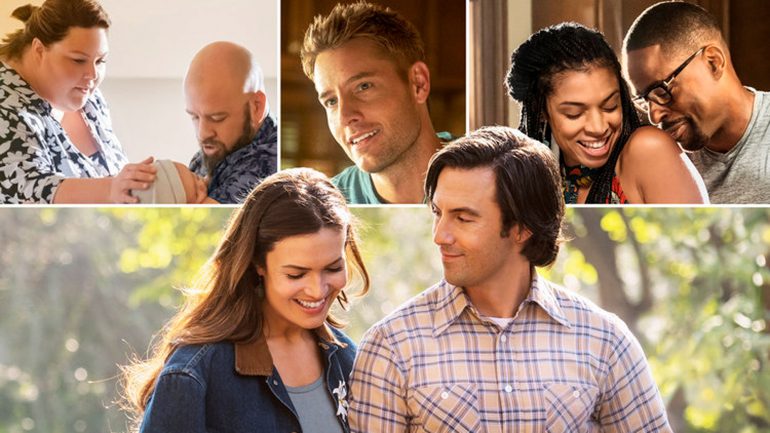 The extremely loved American romantic family drama series, ‘This is Us’, is back with a new season, and fans can’t stop being in awe. The television drama series is created by Dan Fogelman. The series is distributed by Disney- ABC Domestic Television. All the previous seasons (season one to season four) were distributed by 20th Television. It premieres on NBC. Each season of the series consists of a total of 18 episodes.

Overall, the series has received a great response from the audience. Even the critics couldn’t stop themselves from providing the series with extremely positive reviews. It is definitely a treat for content-hungry people.

The plot of ‘This is Us’

The series follows the happenings in the lives of the Pearson family members, consisting of the parents, Jack Pearson and Rebecca Pearson. They have three kids, namely Kevin, Kate, and Randall. Kevin and Kate were the two kids alive out of the triplet pregnancy. Jack and Rebecca believed that they were meant to have three kids, and therefore, they adopt Randall, who was born on the same day.

When the kids turn 17, unfortunately, Jack dies. Rebecca remarries Miguel, who was Jack’s best friend. All the kids grow up to achieve things in their lives.

The series switches between various timelines showing the family’s tragedies, love, and struggles, and the whole story of the series is well-knit to touch the viewers’ hearts.

The cast of ‘This is Us’

This is Us Season 5 Release Date

‘This is Us’ was all set for a release after the US elections on 10th November 2020. However, the premier of season 5 was preponed. On 27th October 2020, a two-hour-long premiere took place on NBC. The show’s makers felt that it was the time when the audience needed to see something refreshing, and hence, they decided to move the premiere date behind schedule.

When is the next episode of ‘This is Us’ coming?

It seems like the fans of the show will have to keep their patience intact. This is because the next episode of the series will be aired on 10th November. This is because during the scheduled airing time, NBC will be doing its part in the elections, and the slot of ‘This is Us’ won’t be free for its normal release.

This could be why NBC did a 2-hour premiere instead of the usual one-hour episode air. The next episode will continue the story in a time of two weeks.