Tenet DVD: When can we expect it to release? 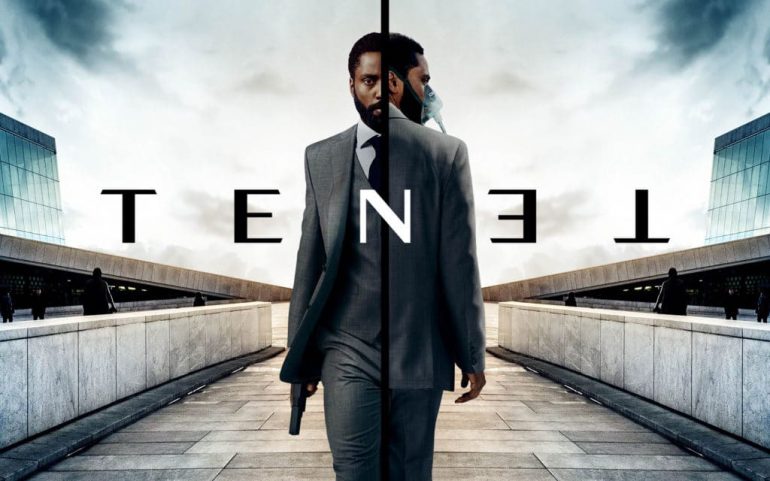 The 2020 action thriller science fiction film, Tenet has been produced by Emma Thomas and Christopher Nolan. The latter has also directed the film. The unique plot that combines a secret agent with time travel has been created by the co-production between two nations, the United Kingdom and the United States. The story for the film has also been written by Christopher Nolan. It took him five long years to write the screenplay for Tenet while the film’s central idea had been revolving around his mind for more than a whole decade. The film is distributed by Warner Bros. Pictures.

The film was developed on a $ 200 million budget while it grossed $ 341 million at the box office. The film was one of the first to release in theatres and turned out to be the fourth highest-grossing film of 2020. The film did well at the box office and generally garnered positive reviews from the critics and the audience. However, some fans mentioned that they expected more from this film, although it did manage to entertain them. A small fraction of the audience was also disappointed and called the film dull at points. Some people also found the film confusing but still impressed by Christopher Nolan’s direction.

When is Tenet DVD releasing?

Since the film came out amidst the coronavirus pandemic, many people are yet not comfortable going out to theatres to watch the film. Instead, they opt for waiting for the DVD release so that they can watch the film safely at their homes. People are curious about when the DVD is coming out for the action thriller film Tenet.

Although the film is fairly new and it takes some months, usually three to four, for a DVD to release, yet we could expect it a little sooner than usual, thanks to the hard times we are in.

Everything we know about Tenet

The film was released on 26th August 2020 in the United Kingdom and 3rd September 2020 in the United States. The film has a running time of 150 minutes and stars John David Washington in the role of the protagonist, who is a CIA Agent. The other cast members include some amazing actors like Robert Pattinson in the role of the protagonist’s handler, Neil, Elizabeth Debicki in Katherine’s role, and the Indian actress Dimple Kapadia as Priya.

The story follows an unnamed CIA Agent who participates in an undercover operation where he somehow gets involved with an organization called Tenet. After passing a loyalty test, he is recruited by the organization to help the human race to survive. He has to travel through time and manipulate things to stop World War III from happening to save the human race.