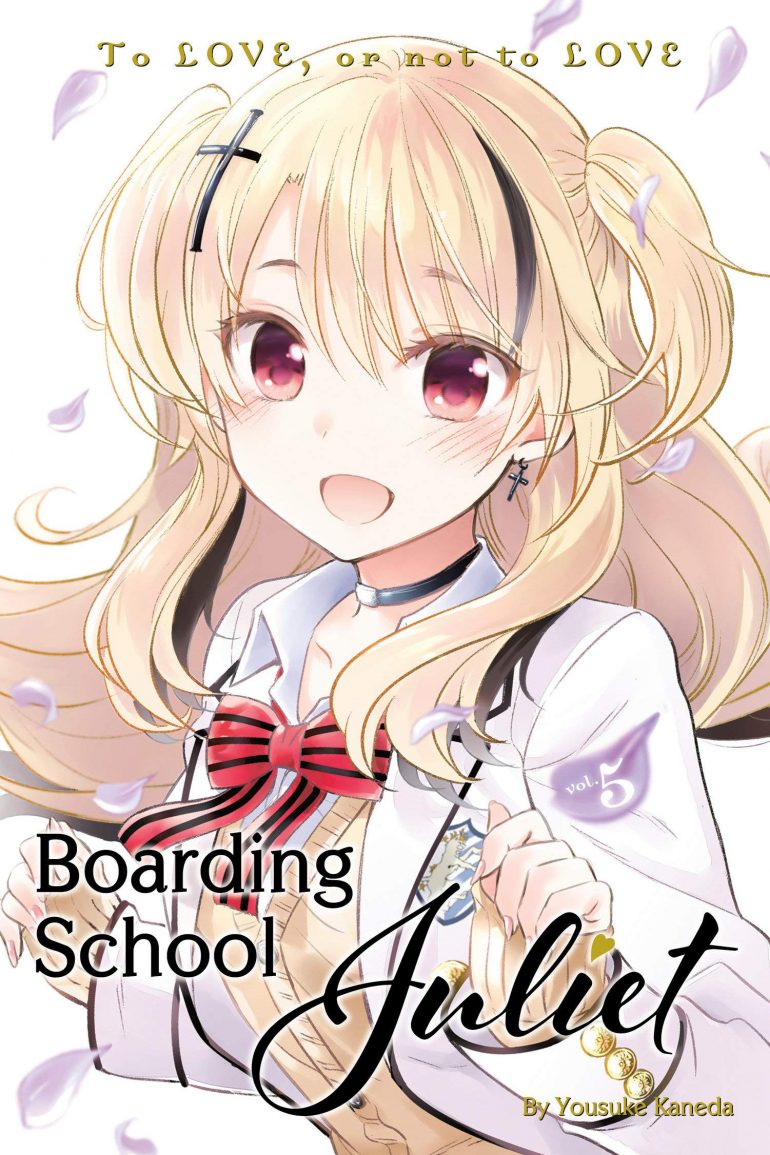 The anime adaptation was made after looking at the success of the manga series. Seiki Takuno directed the series while it was made at Liden films. The scriptwriting was done by Takao Yoshioka. Yuki Morimoto designed the characters while Masaru Yokoyama did the music composition. The opening theme ‘Love With You’ has been performed by fripSide, and the ending theme ‘Someday Until the World Changes’ is performed by Riho Lida.

The series was streamed on Amazon’s Prime Video service in Japan and other global markets except in China. The series consisted of twelve episodes, and throughout the 12 episodes, fans were in awe of the romance part of the series. After the initial positive response, fans wondered if season two is happening.

The first episode of Boarding School Juliet aired on 6th October 2018, while the last episode of the anime television series aired on 22nd December 2018 for 12 episodes.

At the time of airing, the anime television series received a great response from the viewers, and everyone wanted to see more of the characters.

However, almost two years have passed since the series came out, and it has not yet been renewed for a new season. There is no official information regarding the second season of Boarding School Juliet and at this point, even guessing the tentative date is challenging as we are not even sure if season two is happening. However, if it was to receive a green light, 2021 seems to be the release window of season 2.

Some anime series take years to get renewed, so maybe this series could be renewed again, but higher are the chances of the first season being on its own. Some anime series does not get a sequel even after receiving much appreciation. The same could be the case with Boarding School Juliet.

The Plot of Boarding School Juliet

The story of Boarding School Juliet is based on the Shakespearean play Romeo and Juliet.

The setting of the series takes place in a boarding school called Dahlia Academy Boarding School. It has students from two countries who are in rivalry with each other. The two sides live in two separate dormitories.

The two rivals are Black Dogs from Touwa and White Cats from the West. Romio Inuzuka of Black Dogs and Juliet Persia from White Cats fall in love. Both of them struggled to keep their relationship secret to avoid complicacy due to the long going rivalry.