Rascal Does Not Dream Of Bunny Girl Senpai Season 2 Renewal Status and What to Expect? 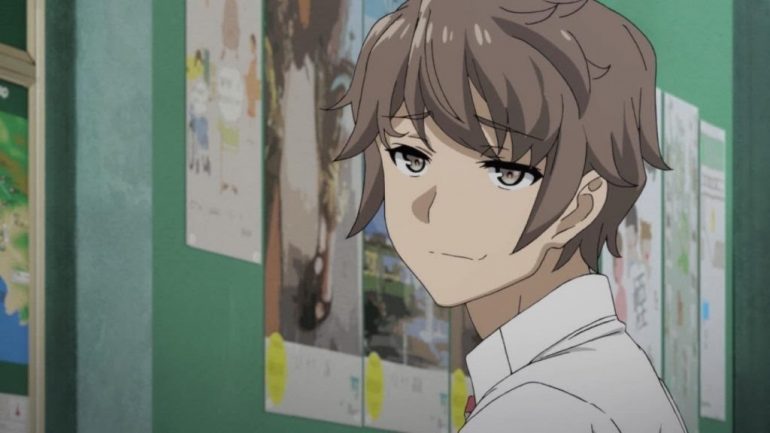 It has been more than two years now since the first season of Rascal Does Not Dream Of Bunny Girl Senpai came out. Since then, many fans have been looking for hints online to know the possibility of a second season. If you are one of them, your search ends here as we are going to provide you with the latest updates about the upcoming season of the series.

The second season of Bunny Girl Senpai has not been renewed yet as the series’s creators are still short of two entire light novel volumes that must be a part of a season if it is made at all. We cannot expect them to renew a series without having enough materials. The light novel preview was released earlier this year in February 2020, but they have been tongue-tied about the anime. However, we must not lose hope since the show makers haven’t given any news about the cancellation of the series, either. Moreover, if the light novel is continued, the chances of getting a new season are higher. If all of these are considered, we can expect Rascal Does Not Dream Of Bunny Girl Senpai season 2 to arrive sometime in the year 2023.

The series first premiered on October 4, 2018, and aired till December 27, 2018, on different networks including ABC, Tokyo MX, BS11, GTV, AT-X, GYT, and Mētele in Japan. Based on the Japanese light novel series penned down by Hajime Kamoshida with the illustrations done by Keeji Mizoguchi, CloverWorks adapted the sixth and the seventh volumes of the LN to form season 1. Taking into account the volume released in February, there are three volumes on the rack.

Rascal Does Not Dream Of Bunny Girl Senpai Season 2: Spoilers

The series revolves around the life of Sakuta Azusagawa, which takes a sharp turn quite surprised when he comes across Mai Sakurajima, a teenage actress disguised as a bunny girl, roaming around a library, being unnoticed by everyone else. Mai finds it fascinating that only Sakuta can see and hear her, whereas the other people at the same place cannot, even when she is not disguised or trying to hide her celebrity life. Naming it as the ‘Adolescence Syndrome,’ Sakuta aims at solving the mystery behind it while getting closer to Mai and coming across other girls suffering from the same syndrome.

In the first season, the characters were well-explored, making it harder for us to believe that the upcoming season may not deal with Bunny Girl, Mai. We may witness some other character around whom the story will revolve, which, in turn, suggests that the show might be renamed. However, all of these are just a prediction, not a confirmation, since there aren’t many things that can be explored further.

According to the rumors, there will be the introduction of a new character in next season, which can be a look-alike of Mai. She will be a new representation of his ability, or maybe just Sakuta’s future child, who will have the power to shift between the parallel worlds. Mai’s mother will be playing a prominent role in the upcoming season, who will give Sakuta her consent on their relationship. Both of them aspire to her mother’s aid, and Mai even supports her to meet his mother.

You can watch all the thirteen episodes of the series online, if you haven’t already, on Netflix, Hulu, and Crunchyroll, where it comes with subtitles in English for international fans’ convenience. Meanwhile, you can take a look at the trailer of season one.