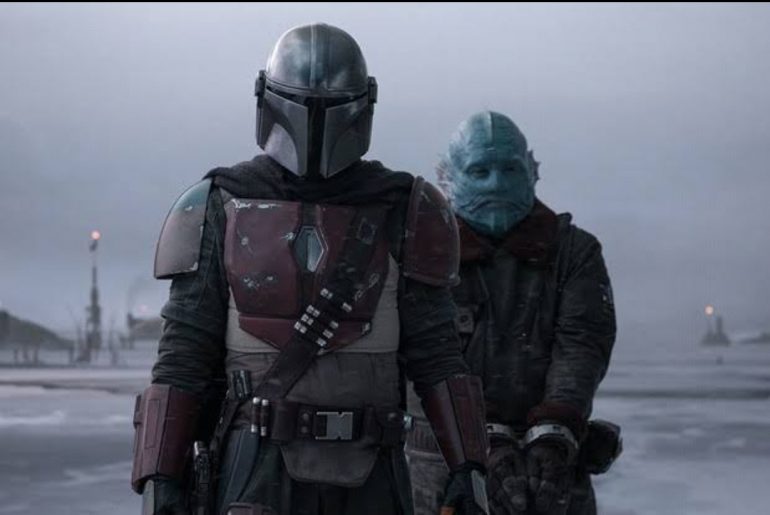 The Mandalorian Season 2 premiered last Friday, on October 30, 2020, on Disney+, and it has already managed to surprise the fans with its list of characters. Being a Star Wars spin-off, the show became a total hit when it hit the screens for the first time last year on November 12, 2019. The upcoming season is going to have eight episodes, just like the last season. Here is a complete list of the episodes along with the episode title and their release date—

The upcoming season will mark the return of most of the show’s fan-favorite characters, who survived season one, which of course, suggests the return of Pedro Pascal starring as Din Djarin, also called The Child or more colloquially, Baby Yoda. We will also see Gina Carano’s character as Cara Dune and Carl Weathers’ character as Greef Karga in the future episodes, as confirmed by Disney.

One of the most-talked-about subjects from season one finale is The Dark Saber. The one-of-a-kind lightsaber was produced by Tarre Vizsla, the first Mandalorian Jedi. Upon his demise, the blade was acquired and wielded by other Mandalorians from Vizsla’s group, as they governed Mandalore for several generations. The saber’s tale has been talked about in most of the mythologies of Star Wars, with Darth Maul not being any exception. It seems like we are close to getting an answer to all our questions twirling around it soon.

One of the other characters who will come back in this season is Boba Fett, who was last seen in Return of the Jedi, getting into Sarlacc pit on Tatooine. He will somehow escape from there, and new events will follow in The Mandalorian’s upcoming season. According to the current rumors, the Star Wars series’s most anticipated character, seen in the animated version— Ahsoka Tano, Anakin Skywalker’s Padawan, will finally make her debut in the upcoming season. Originally created by Dave Filoni, who is the writer, producer, and director of the show, the character, played by Rosario Dawson, will be seen as a teenage Padawan, who will go on to become Anakin during the time of The Clone Wars, and finally help in leading the combat in Rebels, against the Empire, when she grows older. Her character has some knowledge about Yoda and his family, which she would be sharing with Mando.

Another Dave Filoni’s creation, Bo Katan, will be a part of season 2, voiced over by Katee Sackhoff. The character was earlier seen in Rebels, to whom Sabine Wren gave the Dark Saber in order to unify The Mandalorians to fight off the Empire. Her job will basically be to fill in the blanks between the incidents between the Empire and The Mandalorians and reveal how Moff Gideon managed to get the Dark Saber.

If you don’t want to miss out on the show’s episodes, tune in to the platform at 12:00 am PT, or 3:00 am ET or 7:00 am GMT every Friday, and you will get to watch an entirely new episode. The first episode is of 52 minutes approximately. Therefore we can hope for the upcoming episodes to be around the duration mentioned above.