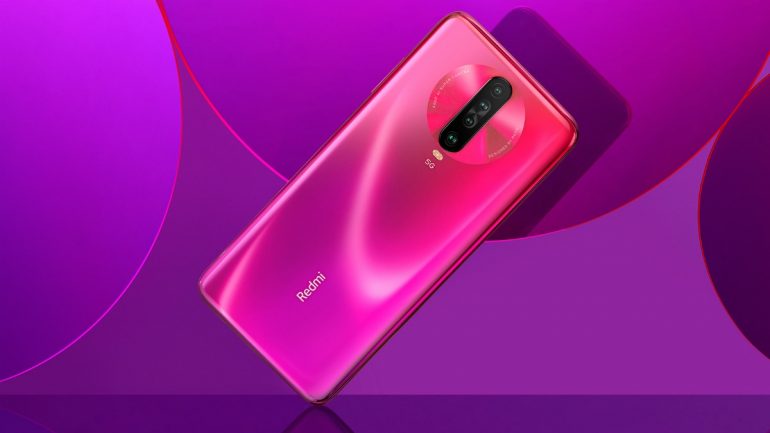 Samsung and Nokia once ruled the mobile phone market in India. However, times changed, and the mobile phone became a device to operate beyond its scope of just calling and sending/receiving text messages. They were deemed to do more like browse the internet and have various types of first-party to third-party apps. In short, they were termed as smartphones. Then came the next ruler to lead this range of smart devices, i.e., Redmi.

Redmi is a subsidiary company under the Chinese brand Xiaomi. They produce a feature-packed range of beautiful smartphones that are budget-friendly and affordable. They have launched a plethora of smartphone series over the years, making them the most popular smartphone brand in India and the whole world. The latest and upcoming smartphone series from the house is the Xiaomi Redmi K30 5G.

Redmi K30 5G is planned to launch in India in the coming weeks. They are sequel series to their predecessors, i.e., the Redmi K30 4G. The series of smartphones will be the first breed of smartphones in the country to support 5G connectivity. Based on several sources, the models would be available in two colors – Frost White and Mist Purple. The smartphone models are available in three variants, with up to 6GB/8GB RAM and 64GB/128GB of internal storage capacity.

The smartphone series is set to launch on 16th December 2020, just a few weeks from now. The price range of smartphones is poised to be around Rs. 25,000. But with the market reeling through the COVID-19 pandemic, Xiaomi can surge up the prices aggressively in India and could go up against the likes of One Plus Nord and Realme X3.

Let’s discuss the specifications of the Redmi K30 5G.

The Redmi K30 5G will have a 6.67-inch display screen and a resolution of 2400×1080 pixels. The screen has an aspect ratio of 20:9 and has a refresh rate of 120Hz. This means that the phone will have a pure graphical display and easily support top multiplayer heavy mobile games like PUBG, Call of Duty, FAU-G, etc.

Under the hood, you’ll find the Qualcomm Snapdragon 765G chipset. The chipset has built-in 5G support for standalone and non-standalone networks. The smartphone also carries a quad-camera setup on the back, including a 64MP Sony IMX686 sensor with an f/1.89 aperture, an 8MP ultra-wide sensor with f/2.2 aperture, a 2MP depth sensor, and a 5MP macro sensor. The front portion carries a 20MP selfie shooter and a 2MP secondary camera.

The device is also packed with a side-mounted fingerprint sensor and a 4500mAh battery with support for 30W fast charging.