Apex Legends season 7 Introduces a New Map and other Features 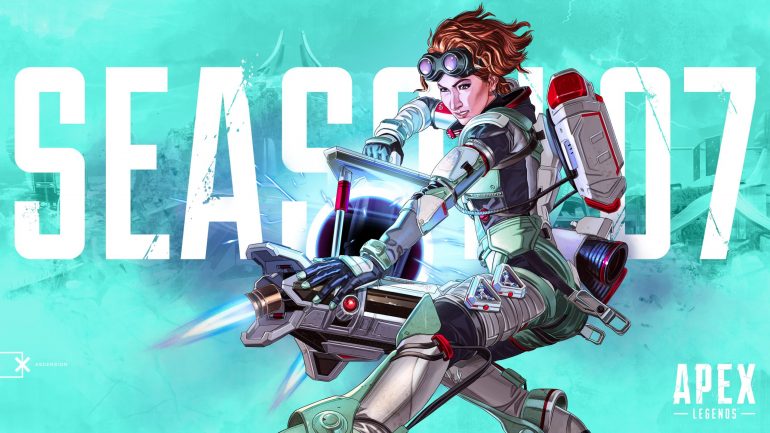 The Free to Play, First Person Shooter, and Battle Royale game, Apex Legends is developed by Respawn Entertainment and published by Electronic Arts. The game debuted on 4th February 2019 for Microsoft Windows, PS4, and Xbox One. Eventually, the game was released for other consoles, while a cross-platform play was released on 6th October 2020. A Nintendo Switch version is all set to release in the next year.

After a successful run of six seasons, the loyal game players began wondering about releasing the seventh season of the game. The season of Apex Legends usually goes on for almost three months. The sixth season came out in August. The battle pass for season six was set to expire on 4th November.

The release of the seventh season was planned for the same day. A new season was released on 4th November 2020 with different features, some updates, and a couple of drawbacks that were basically the features disliked by the players of the game.

The gameplay of Apex Legends

Apex Legends was basically a squad (initially consisting of three players) battle royale game where the squads were made customizable to squads of two players in the following updates. A single-player mode was also added in the later updates. The best part is that the game is free to play and monetizes through cosmetics and artifacts purchase.

The matches contain twenty squads with varying members. The players have to select their characters from the already available ones. The players are called legends. The squads have to battle against each other to win the game while scavenging for weapons, armors, and other kinds of stuff on the round throughout the game.

The New Map of the game: Olympus

The seventh season of the game has taken the legends into a new arena, the sky city of Olympus. Olympus is a utopia that is flying over Psamathe. The environment of Olympus is very aesthetically pleasing to the eyes of the players.

Horizon, the new legend of Apex

Horizon is the new legend in Apex Legends, who is a master of gravitation manipulation. Also, a brilliant scientist, her spacesuit allows her to fall from great heights without getting much damage and control her actions afloat in the air. She is capable of giving her team a vertical boost. She can also deploy a robot that is named after her son, NEWT. The robot can drop a black hole to pull the opponent into it.

A hovercard called Trident is also introduced in the Olympus map. A lot of life changes are made to the normal gameplay.