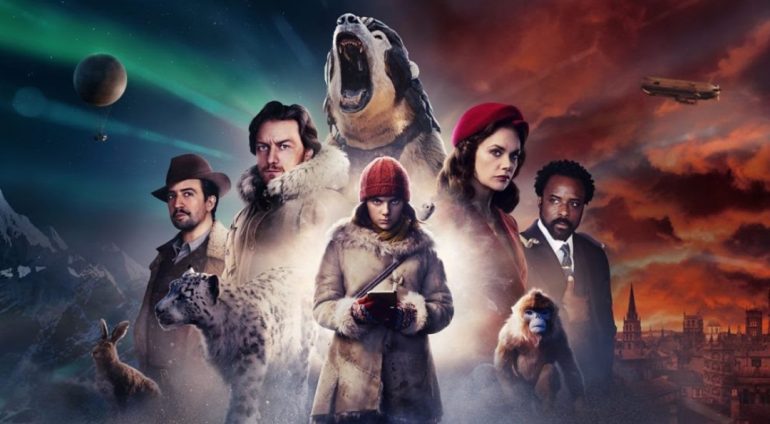 The second season of His Dark Materials has already debuted last Sunday, on November 8, 2020, on BBC One in the UK and is set to premiere in the USA on November 16, 2020.

It will release one new episode every Monday till it gets concluded on December 28, 2020. It was renewed for a sequel of seven episodes before it premiered on television. Even the filming was almost done before the first season premiered, which made the second season’s release this smooth. Here is the list of episodes of His Dark Materials Season 2. Have a look at it:

The series first premiered on November 3, 2019, with eight episodes in the United Kingdom on BBC One and on HBO and HBO Max in the United States, the next day, on November 4, 2019. You can watch the episodes of the show on the channel mentioned above at 8:00 pm in the UK every Sunday.

Hope all of you enjoyed Ep 1 today !
Big up all the cast and amazing crew involved in @darkmaterials

So much more for all of you guys to see , just gotta wait til next Sunday ‼️❤️

The series casts Dafne Keen as Lyra Belacqua, aka Lyra Silvertongue, who is the protagonist of the story, an orphan raised at Jordan College. Other important characters of the series include— Marisa Coulter, Lyra’s mother, played by Ruth Wilson, who is also a powerful figure and explorer at the Magisterium; Ma Costa, played by Anne-Marie Duff, who is a Gyptian woman who had nursed Lyra earlier; the Master of Jordan College played by Clarke Peters; Farder Coram, played by James Cosmo as Serafina’s former lover, and an elderly Gyptian; Lord Carlo Boreal or Sir Charles Latrom played by Ariyon Bakare as an authentic figure at the Magisterium, capable enough of moving between the two worlds; Roger Parslow, played by Lewin Lloyd, who is a kitchen boy and Lyra’s best friend; Lord Asriel Belacqua, Lyra’s father, played by James McAvoy who is a scholar as well as an explorer. The series also casts Will Keen as Father MacPhail, Lucian Msamati as John Faa, Gary Lewis as Thorold, Daniel Frogson as Tony Costa, Lin-Manuel Miranda as Lee Scoresby, Lia Williams as Dr. Cooper, Ruta Gedmintas as Serafina Pekkala, Nina Sosanya as Elaine Parry, and Andrew Scott as Colonel John Parry in notable roles.

According to season 2’s synopsis provided by HBO, the series begins after Lord Asriel opens the bridge to a new world. The death of Lyra’s best friend, Lewin, shatters her as she follows her father, Asriel, into the unknown. In that mysterious and deserted city, Lyra comes across Will, who is a boy from her world, struggling through a troubled past. Will and Lyra soon realize that it is fated for them to unify Will and his father; however, it will not be an easy task since their path has been soiled with a number of obstacles, as challenges start to ferment around them. On the other hand, Mrs. Coulter, determined to bring Lyra back home anyhow, begins her search for her daughter.

In season two, almost all the main characters will reprise their roles, including Dafne Keen, Ruth Wilson, Lin-Manuel Miranda, Helen McCrory, Ruta Gedmintas, and Joe Tandberg, with the appearance of Amir Wilson as her newest best friend, Will Parry. However, we are not going to see James McAvoy, playing the role of Lyra’s father, Lord Asriel, in the show anymore, who was earlier supposed to be a part of the second season as well. Still, his scenes were scrapped off when the UK went on a lockdown before the cast members could finish the filming in March.

Here is the trailer of His Dark Materials Season 2. You can take a sneak peek at it before beginning with the series for an overall idea.