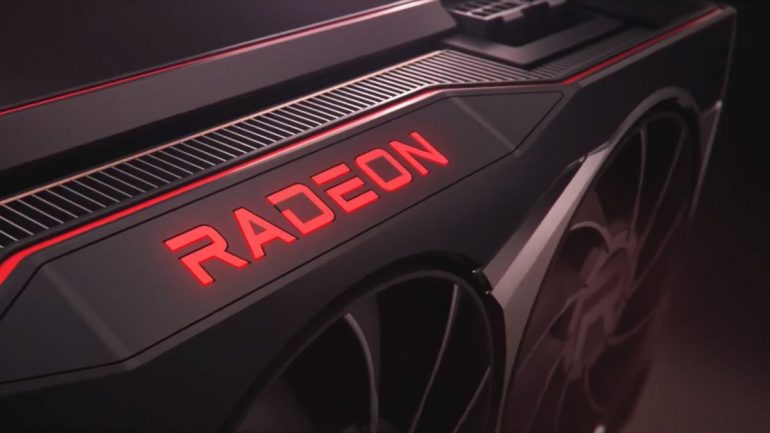 AMD’s Radeon 6900 XT graphics card will launch on December 8, 2020, priced at $999, that is, about AU$1,400 and £770. The date of release was announced a few weeks after the launch of AMD Radeon RX 6800 GPUs and AMD Radeon RX 6800 XT, on November 18, which are mostly for mainstream gamers. For the past few years, AMD has mostly put their focus on budget and GPUs of mid-range. However, the upcoming Radeon RX 6900 XT focuses on giving the best gaming experience at very high definitions, powerful enough to compete against the RTX 3090 GPU.

The speculations of AMD Radeon RX 6900 XT are:

Similar to the other Big Navi GPUs unveiled by AMD, the AMD Radeon RX 6900 XT will be based on RDNA 2 architecture, which, according to AMD, will offer a better performance of about 65% per watt. The consumers who will be upgrading from older AMD GPU to the new graphics card will observe a great leap in the performance.

If we believe AMD’s own tests, it seems that AMD Radeon RX 6900 XT quite efficiently catches up with the performance of RTX 3090 in most aspects, providing better framerates at 4K, with the highest graphical definitions for Borderlands 3, Battlefield V, Call of Duty: Modern Warfare, Gears of War 5, Forza Horizon 4. Moreover, it matches the performance of Doom Eternal, Shadow of the Tomb Raider, and Wolfenstein: Young Blood.

The Radeon RX 6900 XT, being a best-class graphics card developed by AMD, is based on the graphics processor, Navi 21 and their variant, Navi 21 XTX, which is the card supporting DirectX 12 Ultimate, ensuring that almost all the modern games will be able to run on the new RX 6900 XT. The presence of DirectX 12 Ultimate supports variable-rate shading, hardware-raytracing, and many more.