Everything you need to know about Tom Clancy’s Without Remorse 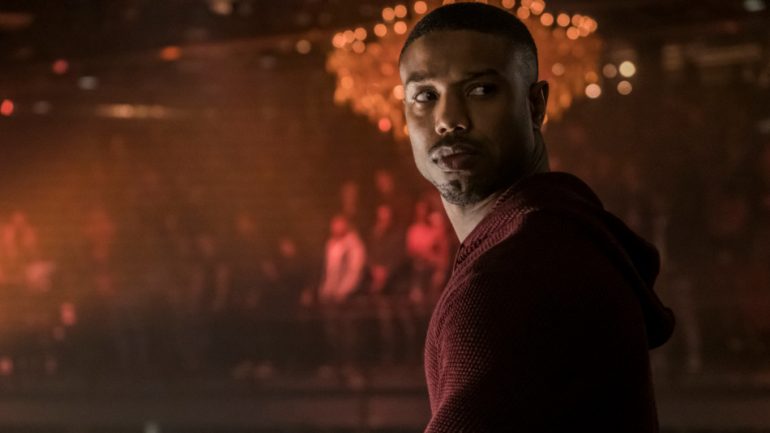 The upcoming action thriller film, Without Remorse, has been directed by Stefano Sollima. Taylor Sheridan and Akiva Goldsman wrote the screenplay, and the film is based on a 1993 novel written by Tom Clancy of the same name, ‘Without Remorse.’

The film is produced by Akiva Goldsman, Michael B. Jordan, Josh Appelbaum, and Andre Nemec, whereas Philippe Rousselot has done the cinematography. Paramount Pictures, Skydance Media, Weed Road Pictures, Outlier Society, New Republic Pictures, and Midnight Radio Productions are the production companies that have worked on producing the action thriller film, Without Remorse.

The original plan was to release the film theatrically, and the deal was signed with Paramount Pictures to distribute the film. However, some confusion was created about the distribution rights being transferred to Amazon for the Prime Video service to release it digitally. Due to the current pandemic, a lot of films and series are opting for a digital release.

A film release was tried in 1995, but it could not happen. In that version, Keanu Reeves was approached to work on the film, but he declined for the same. Many versions of the film were tried into making, but the adaptation could not happen. All those versions had to be scrapped.

Akiva Goldsman signed with Paramount pictures to work on the film in 2017 after one of the Paramount’ versions had already been scrapped. In September 2018, Michael B. Jordan was announced to be playing the character of John Clark finally, and in the following days, more members were added to the team of cast members. Jamie Bell and Jodie Turner-Smith were cast in the film in September 2019. Luke Mitchell, Jacob Scipio, Cam Gigandet, Jack Kesy, Todd Lasance, and Brett Gelman also joined the casting team later.

The principal photography began in October 2019 in Berlin. The film was supposed to shoot in Washington, D.C., in December 2019. The filming has completed recently, or some shots are still remaining to be pictured.

An original release was planned for 18th September 2020, but it got delayed to 2nd October 2020 due to the current pandemic. The final date was decided for release on 26th February 2021. However, talks are going on around Amazon Studios’ gaining the distribution right and releasing the film on their platform.

The plot and the cast of the film, Without Remorse

John Clark is a U.S. Navy Seal who lost his wife to murder, and now he is all out to catch the murderer. However, as he digs deeper, he finds out that he is involved in a bier conspiracy.

Michael B. Jordan plays the role of John Clark. Jamie Bell is set to play the role of Robert Ritter.

Jodie Turner-Smith plays the role of Karen Greer. Luke Mitchell can be seen as playing the role of Rowdy. Other cast members include Jack Kesy, Brett Gelman, Colman Domingo, Jacob Scipio, Cam Gigandet, and Todd Lassance. The film is up for great action and thrill sequences.