Everything we know about Jennifer Lopez’s upcoming film, ‘Marry Me’ 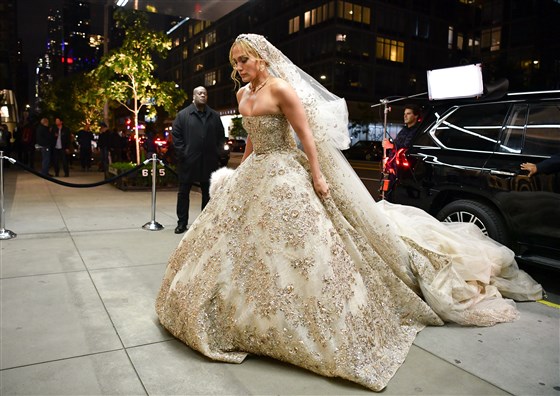 The upcoming American English language romantic comedy film, Marry Me is directed by Kat Coiro. The screenplay is given by John Rogers, Tami Sagher, and Harper Dill. The story of the film is based on a novel of the same name written by Bobby Crosby. The upcoming romantic comedy film is produced by Elaine Goldsmith Thomas, Jennifer Lopez, John Rogers, and Benny Medina. Nuyorican Productions and Perfect World pictures worked on the production of the film. The film, Marry Me, will be distributed by Universal Pictures, and the cinematography has been done by Florian Ballhaus.

Fans of Jennifer Lopez are eager for the movie release to see their favorite actress on screen in a romantic comedy film.

When is Marry Me getting released?

In April last year, Jennifer Lopez and Owen Wilson announced they would join the main cast of the upcoming film with the director Kat Coiro and screenplay writers John Rogers, Tami Sagher, and Harper Dill.

The film’s principal photography began in October 2019, and the production finally wrapped up on 22nd November 2019.

The film was set for an early release in February 2021. The release date was set two days before Valentine’s Day but was delayed for a couple of months.

The official release of the film ‘Marry Me’ has been announced on 14th May 2021. This slot was previously held by the animated film Spirit Untamed, which has been delayed to 4th June 2021.

The cast of the film, Marry Me

Apart from the above, Michelle Buteau and Jameela Jamil will also be joining the film’s cast.

The plot of the film, Marry Me

Jennifer Lopez will be seen playing a sensational Latin popstar who marries a complete stranger Charlie Gilbert (Owen Wilson). She holds a ‘Marry Me’ sign at her live concert, after which she marries the stranger. This comes as a reaction to the shocking news of her on-stage partner cheating on her. The saddest part is that the news surfaces just moments before Kat takes her vows with Bastian.