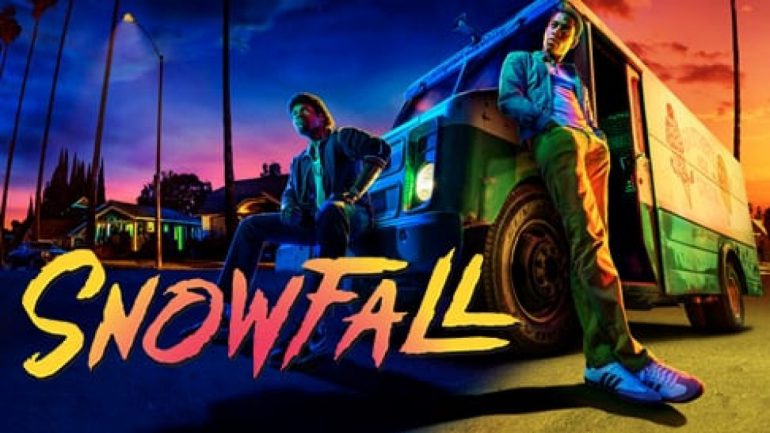 Snowfall is a US crime drama series that has been successfully going on for three seasons, and the fourth season is on its way to come.

With three seasons already out, the anticipation of the fourth season has been building up consistently.

The series was further renewed for a fourth season on 6th August 2019. The fourth installment of the series was supposed to air this year itself. However, due to the current ongoing coronavirus pandemic, the release date has been postponed. Due to the same reason, there is no fixed date of release yet. However, it is highly expected that the series will return for the fourth season in the next year.

The cast of Snowfall

The plot of Snowfall

The series showcases the cocaine epidemic in the 1980s in Los Angeles. It shows the epidemic, and the drug dealer affected the city of Los Angeles. The series covers all the dark aspects of the world where crime, drugs, murder, and police involvement are shown throughout.

It covers the life of Franklin Saint, who starts selling drugs to earn some money after his dreams fail him. We see the characters of the show getting into drugs somehow.

It is expected that some plot points will be covered in season four. We may get an insight into what happened to Melody. We might also get an answer to whether Luci is dead or alive.

Is there a trailer out for the fourth season of Snowfall?

No, until now, there has been no official release of any teasers or trailers by the team of Snowfall.