The Courier Coming to Theatres in 2021, All Updates 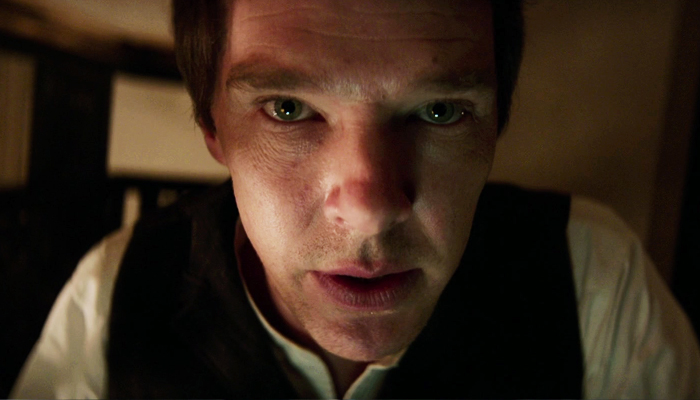 The Courier is an English language historical film starring Benedict Cumberbatch. Dominic Cooke has directed the film, and he has also co-produced the film along with several people, including Tom O’Connor, Ben Pugh, Rory Aitken, Adam Ackland, Josh Varney, and Leah Clarke. The screenplay for the film ‘The Courier’ is written by Tom O’Connor. The cinematography has been done by Sean Bobbitt. FilmNation Entertainment, SunnyMarch, and Roadside Attractions production companies have co-produced the film.

Fans of Benedict Cumberbatch were absolutely delighted to see him in the film, that too, in a historical role. The film has a running time of one hundred eleven minutes that will be distributed by Lionsgate.

It was announced on 1st May 2018 that a historical film would be developed about the spy Greville Wynne based on Tom O’Connor’s script.

After the production announcement, Benedict Cumberbatch was announced as the lead actor in the role of the British Spy Greville Wynne. Rachel Brosnahan, Jessie Buckley, Merab Ninidze, Angus Wright, and Kirill Pirogov were announced to be the part of ‘The Courier’ in October 2019.

The principal photography for The Courier began on 15th October 2018, and it finally wrapped up on 7th December 2018.

The film had its world premiere on 24th January 2020 at Sundance Film Festival. The Courier was set to be released on 28th August 2020, but the release got delayed to 16th October. The release date for the film to get a United Kingdom release was 30th October 2020. The film is set for a theatrical release in the United States on 19th February 2021.

Is there a trailer for the upcoming film, The Courier?

Yes, there is an official trailer released on YouTube. The audience can watch the trailer before thinking of watching the film to build up the film’s growth.

The cast of the film, The Courier

The plot of the film, ‘The Courier’

The film showcases a spy’s true story who worked with the CIA to help me reach the Soviet Nuclear program during the cold war. He and his source were finally able to stop the Cuban Missile Crisis.

The film showcases the true passion of a spy to do something,