John Lewis advert 2020: Everything we know 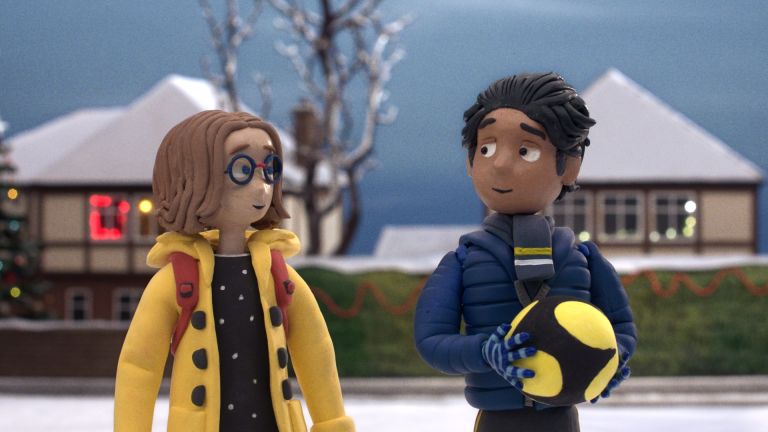 This year’s Christmas advert of John Lewis hits differently than other times due to the different vibe it carries. This is because the theme of this year’s advert mixes the current situation with an original song.

In earlier adverts of John Lewis, a breathy cover was used instead of a proper original song. Along with that, this year’s advert is connected to a charity campaign related to the ongoing coronavirus pandemic. Probably, that is why this year’s advert feels more intimate to people than the previous ones.

With the hype around John Lewis advert for 2020, here is everything you need to know about it.

What is the advert about?

The title of this year’s advert is ‘Give a little love’. This is the tagline under which the joint campaign by John Lewis and Waitrose is launched. The campaign aims at helping families that have suffered significantly amidst the coronavirus pandemic.

The advert has also been shot differently. The previous adverts followed a single character and a single narrative that carried on throughout the advert. This time the advert is filled up with numerous characters where each one does little acts of kindness that make the other person happy. The theme of this year’s advert seems to be kindness. It also features a heart emblem at every scene where one helps another. The advert aims to convey how little acts here and there can spread happiness and peace amongst many.

The release of John Lewis 2020 advert

The much-hyped up advert went live on both John Lewis and Waitrose’s social media channels on 13th November 2020 at 7 in the morning. On the same day, the advert was broadcasted on television during the show ‘The Voice’ on the ITV network.

Who has sung the original song in the advert?

The original song in the advert is sung by the popular British soul singer Celeste. The song is titled ‘A Little Love.’ The best thing about the song is that every time the song is downloaded, a 10p donation will be made to the campaign to help people overcome the hardships due to the current pandemic.

Celeste has expressed the utmost pleasure and honor for being a part of this. Her beautiful voice suits the song very much and gives it a classic vibe. The song makes the advert look more intimate that is able to pull some heartstrings.

What is the campaign, and how can you participate in it?

The campaign involves two charities. The first is Fareshare, which aims to fight food poverty, while the second is Home-Start, which aims to support parents in need.

The people can help the campaign in multiple ways. Direct donations can be made to both John Lewis and Waitrose directly. Every time customers swipe their cards at the retailers, they will be alerted with an option that will enable them to donate. People can also buy the ‘Give a little love’ merchandise from where all the profits will be donated to the campaign.

People who cannot help financially can also participate in some volunteer projects.