Dave season 2: When is season 2 coming out? 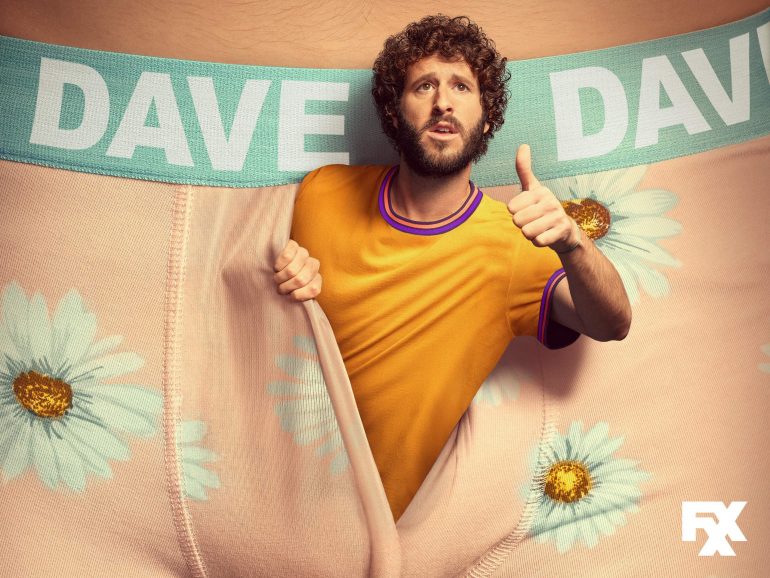 Dave Season 2: When will it release?

The first season of Dave premiered on 4th March 2020. The season also aired in the United Kingdom on BBC Two from 10th May 2020. The television series was made available in full on BBC iPlayer.

The next day, on 11th May 2020, it was announced that the television series Dave will be returning for a second season. The production of the same was about to begin, but the coronavirus pandemic led to everything come to a halt. At present, due to the ongoing pandemic, the pace of everything has slowed down, and the production of any new content piece is taking much more time than usual.

This is also the reason why it is hard to pin on a date for the release of the second season at the moment. There have been no official announcements regarding the release of season two, and it doesn’t seem like we will be getting a release date anytime soon.

The plot of Dave

The series takes us on the ride of a fictionalized version of Lil Dicky, who has a great desire to become a rapper, and he has somehow convinced himself that he is destined to be a big one.

The cast of Dave

Lil Dicky stars in the television series as himself or Dave Burd. The role of his girlfriend Ally, who is also an elementary school teacher, is played by Taylor Misiak. GaTa also stars in his real-life role that is the hype man of Lil Dicky on stage. Andrew Santino plays the role of Mike, who is Dave’s roommate and manager. Travis’ Taco’ Bennett plays the role of Dave’s friend, who is a DJ, Elliot’ Elz’. Christine Ko can be seen playing the role of Emma, Dave’s graphic designer, and the friend and roommate of Ally.

A number of guest appearances have been made on the television series by big names like YG, Justine Bieber, Marshmello, Benny Blanco, Young Thug, and many more.