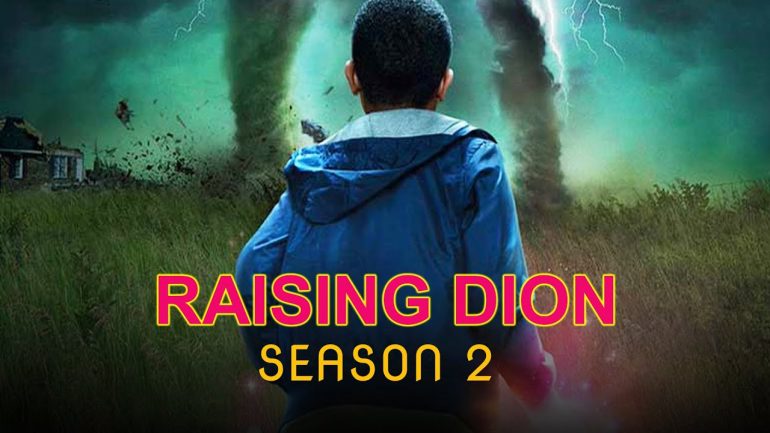 The television series is produced by Robert F. Phillips, Edward Ricourt, and Juanita Diana Feeney. Raising Dion’s cinematography has been done by Armando Salas Peter Flinckenberg. The series was dropped on Netflix, after which it gained recognition.

The series consisted of 9 episodes where every episode had a running time ranging from 38-50 minutes.

The series received a great response from all the viewers while it also managed to impress the critics. The critics gave the television series generally favorable reviews while gaining huge appreciation from the audience.

When is the second season coming out?

The first season came out on 4th October 2019. All the episodes of season one were dropped at once on Netflix. Following the first season’s release, the second season was renewed in the month of January in 2020.

Fans of the show are very much excited about releasing the second season of the superhero series. Unfortunately, we do not have any official news for the fans. The release of the second season is not fixed yet, and it might take some time before we even get the news of it.

This is because the current ongoing coronavirus pandemic has slowed everything down, and the production of anything new requires some extra effort and work. The chances of the show airing in 2020 seem to be very slim. It looks like 2021 will be the destination of the wait for the second season of Raising Dion. We can just hope that the series comes back soon.

Is the trailer of the second season out yet?

No, there is no official trailer for the series released until now. The first season’s trailer came out about a month before the season dropped by.

The plot of Raising Dion

We witness a single mother, Nicole, who raises her son Dion after her husband Mark’s death. She takes help from her husband’s best friend, Pat, but things worsen as Dion starts showing magical abilities and superhero powers. Dion is no normal child, and therefore Nicole has to go the extra mile to take care of her son and keep Dion’s powers a secret. The series showcases Nicole’s struggles to raise a superhero child being a single mom. Things go wrong when Pat Rollins is revealed to be The Crooked Man.

The cast of Raising Dion