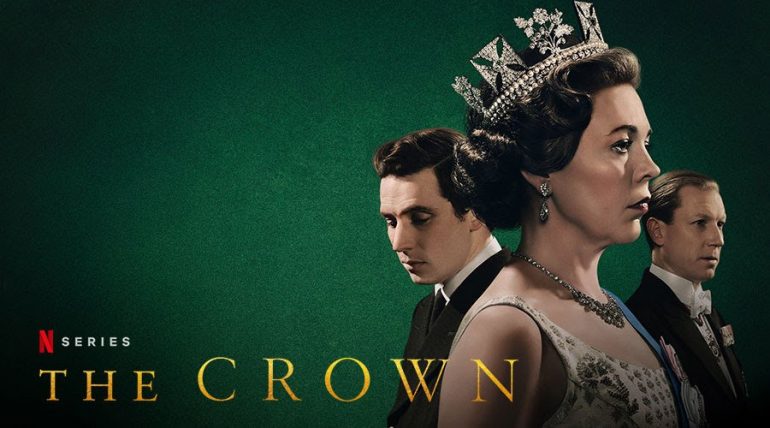 After producing four successful seasons, the makers of ‘The Crown’ is willing to come up with a new season soon. The fourth season was released on Netflix recently and amassed a lot of praise and appreciation from the spectators. Although there are still a lot of things yet to be confirmed, we are at least sure for now that season 5 of ‘The Crown’ is happening.

The fifth season of The Crown is most likely to release sometime in 2022 on Netflix. The news of the renewal was announced in an exclusive interview with Deadline, indicating that they will begin with the processing of season 5 very soon. However, as far as the filming is concerned, it will not commence before Summer 2021. Usually, the team comes up with a new season after one year; however, this time may feature a gap of two years. This break has nothing to do with the Coronavirus pandemic, as confirmed by the show’s makers, but is something which was pre-planed. The last season that hit the platform on November 15, 2020, comprised of ten episodes in all, just like the previous seasons, and proved to gain massive success.

The series first premiered on November 4, 2016, with its sequel arriving on December 8, 2017, and the third season on November 17, 2019. You can watch all the forty episodes of the series, ten in each season, on Netflix, with a subscription package, in case you haven’t watched them yet. In all probability, it is highly expected that the upcoming season will comprise ten episodes again.

The show is famous for casting new actors after every two seasons, and this time too, they will follow the same pattern. The makers of the series have confirmed, on their Instagram handle, the names of a few of the new stars who will be a part of the fifth season, which includes—Harry Potter fame, Imelda Staunton, who will be playing the role of Queen Elizabeth II for this season. Earlier, her role was played by Claire Foy in seasons one and two, with a guest appearance in season 4, and Olivia Colman in seasons 3 and 4. The role of Prince Philip will be played here by ‘Game of Thrones’ fame, Jonathan Pryce; with ‘Harlots’ fame Lesley Manville taking up the character of Princess Margaret, and ‘Night Manager’ fame, Elizabeth Debicki, getting cast as Princess Diana. According to the sources, Dominic West from Affair is going to play the role of Prince Charles; however, this news is unconfirmed for now. All of the new actors seem to be very excited to play their respective characters and be a part of the show.

It is not yet decided who will be cast for Queen Mother, Princess Anne, Camilla Parker Bowles, Prince Edward, Prime Minister Tony Blair, Prime Minister John Major, and Prince Andrew. Margaret Thatcher, who has been playing the prime minister’s role, will not be a part of the now. The fifth season will be set from the year 1992, and as we know, the 90s decade was quite an eventful one for the royals. Although the plotline is not known yet, the fifth season of ‘The Crown’ is expected to cover the divorce of Mark Philips and Princess Anne. We may also witness Sarah Ferguson and Prince Andrew’s separation in the upcoming season, along with the announcement of the separation of Lady Diana and Prince Charles. Moreover, the tragic death of Lady Diana is one of the most important events of the decade, which can be shown in the new season.