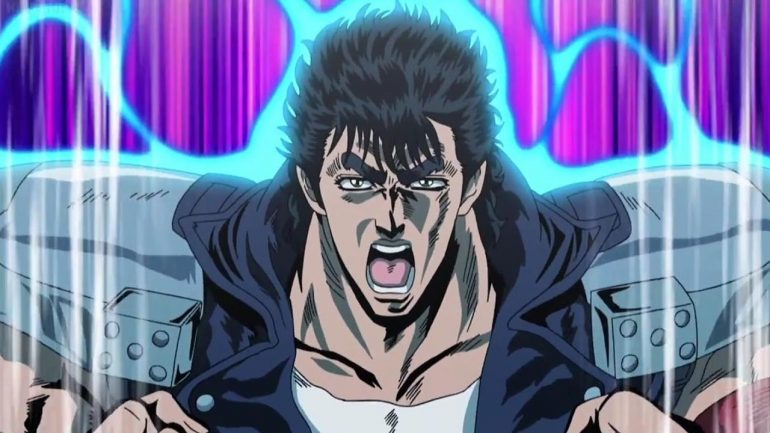 For depth and violence, Ken the Warrior is one of those works that every fan should read or watch at least once in their life. The anime, however, is now out of date, which may discourage younger fans. What if a new version arrives? This is Maurizio Merluzzo’s dream.

The well-known Italian voice actor and influencer, who was recently entrusted with the character of Doflamingo in the Italian dub of ONE PIECE, on his Facebook profile expressed his love for Kenshiro, the protagonist of the work of Buronson and Tetsuo Hara.

“Over the years I have never stopped loving Ken, so much so that I even tattooed the 7 stars of the great bear with a dead star attached to my right calf almost 10 years ago. Growing up and entering the world of dubbing I realized that alas, at the time, he did not have the care he deserved (either for the novelty, either for the product, or for many other reasons unknown to us), so I wonder: but how beautiful would be a restyling not only audio but also a video of the classic series? ” said Cod.

“Imagine a dubbing where the voices do not repeat, an adaptation of the dialogues faithful to the original story, a remastered graphics, and a Blue Ray box set as it should be. I don’t know, maybe it’s just a utopian dream, but undoubtedly the eyes of me as a child who couldn’t wait to look at Kenshiro would shine, even if frankly, even if I just imagine it and write these lines … “.

Is it the simple dream of a fan like us or does the voice actor want to suggest that something is moving on this front? A new adaptation with his voice in the role of Kenshiro would be a joy for all followers of the Sacred School of Hokuto. meanwhile, Cod recalled Jojo’s origins, is a themed cosplay on the way?