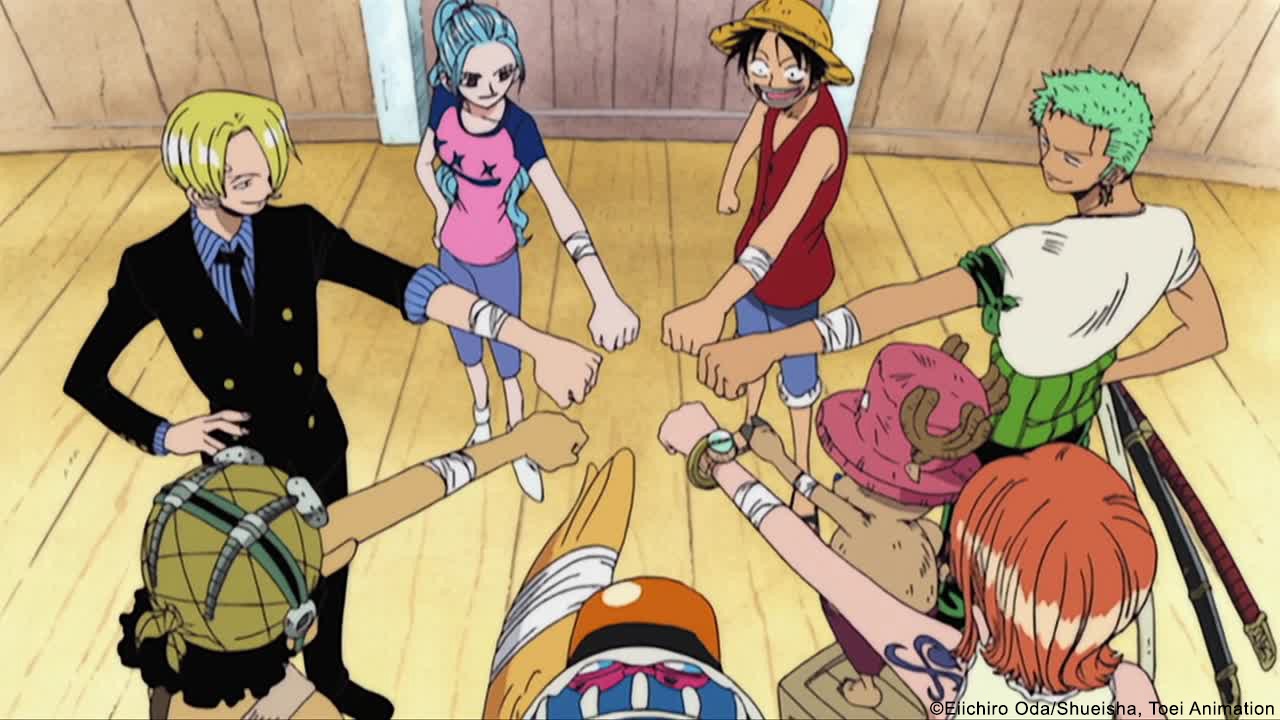 Crunchyroll makes official the arrival of new episodes of the famous manganese series by Eiichiro Oda. Monkey D. Luffy’s adventures continue.
Crunchyroll has confirmed a new batch of subtitled One Piece anime episodes on the service for Spain and other European countries. After taking over the rights long ago, this expansion of the catalog will allow subscribers to watch more than 400 fully subtitled episodes; specifically, from episodes 326 to 746 starting this Sunday, May 16.

It may interest you: The 10 most popular anime in the history of Shonen Jump; how to see them online
According to the information sent to the media, this expansion of the subtitled content of the One Piece anime (which has more than 900 episodes; the manga already exceeds 1000 chapters) is updated with that part of the catalog that was missing. It should be said that the episodes of the most recent sagas have been available to subscribers with subtitles for some time; however, the oldest ones were pending their translation into European languages. This time, the beneficiaries are the territories of Spain, France, Germany, Italy, the United Kingdom, Ireland, and the Nordic countries.

One Piece premieres the Crunchyroll sagas from Thriller Bark to Dressrosa
The stage of episodes 326 to 746 includes very important story arcs of the series: Thriller Bark, War against the Navy (Marineford), the time skip and the first three arcs once they arrived in the New World; we talk about the Isle of Fishmen, Punk Hazard and Dressrosa.

Crunchyroll is a legal anime and manga service with dozens of official licenses for many of today’s biggest series. Dragon Ball Super, Naruto, Full Metal Alchemist, Death Note, My Hero Academia, Black Clover, Naruto Shippuden, Gintama … Available in more than 200 countries and with its own application on mobile devices, browser, Xbox or PlayStation consoles, has more than 4 million subscribers and more than 100 million registered users.

Those who follow the One Piece anime series up to date can see the new chapter on simulcast every Sunday starting at 10:00 (CEST), with just a few hours difference from the broadcast in Japan. This week it’s episode 974.