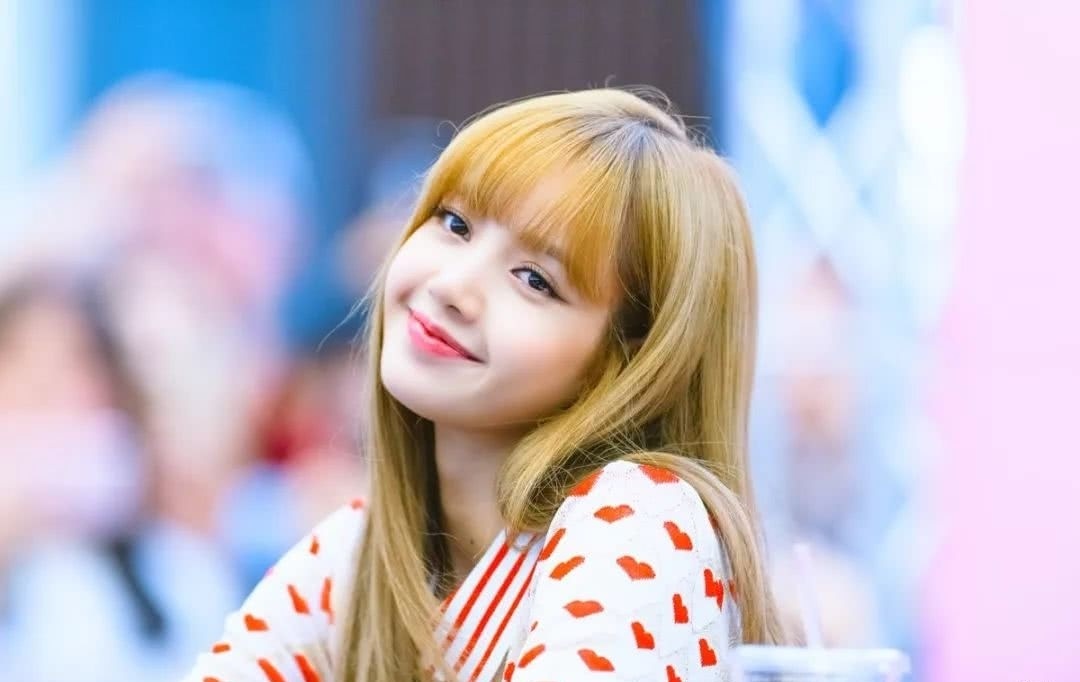 The 10th-anniversary mini-album “LADYBUG” of Lisa (33), a singer who won the “62nd Japan Record Awards” at “Homura” last year, will be released on the 19th. “Another Great Day!” Composed by B’z’s Takahiro Matsumoto in the theme song of the movie “Hell’s Flower Garden” is recorded. showed. He also strongly admired “Letters to ME”, saying, “An answer song to” Believe in myself “released 10 years ago. I wrote it to look back on the last 10 years and leave my own footsteps.” I heard a lot about what I learned from “Gurenge” and “Flame” and my thoughts on the concert.

The “Letters to ME” that continues from <1> is studded with phrases such as “Walkman” and “sole” used in “Believe in myself” recorded on the solo debut board and is given to me 10 years ago. It’s an answer song. “I’m glad you noticed. I made my debut with the album” Letters to U “and I haven’t done anything for 10 years in my life, but I’ve been one of the biggest in my 10 years. I felt like I had achieved something. I had to write a reply saying that I was standing here right now. I didn’t know if I hadn’t had 10 years, I hadn’t changed even after 10 years … And timid I had everyone show me a lot of scenery that I couldn’t get rid of. I felt that I could put a flower circle on the road I was walking on, and I could properly affirm who was struggling in the past. So I wrote that feeling obediently. I was conscious of something similar to the melody (similar to “Believe in myself”). ” Is it? “I feel like I can affirm the painful past because I’m so happy now. It’s energetic to start from a regrettable place 10 years ago, but now I’m here. If it wasn’t here, it wouldn’t have been these lyrics. This work took the longest time. I remembered my diary and my steps that I had written for 10 years. I was really surprised because I didn’t think I could be in such a happy place. Like the Record Awards, I feel like I got a big prize in Lisa’s life. “Surprise” is the theme song of the movie “Door to Summer” (scheduled to be released on June 25), and it is a sad love song. In a previous interview, he said, “I’m not good at love songs.” There was … “I wrote it with the mask that I’m sure it’s trust in me, whether I think of LOVE as love or trust (laughs). I also wrote the lyrics after watching the movie. . At the beginning of the movie, the main character TakakuraSoichiro (Kento Yamazaki) says, “I seem to be destined to lose an important person,” but as the words say, Soichiro is timid and Riko Matsushita ( Kaya Kiyohara).) Meet people properly, touch people’s kindness, trust people, and realize your true feelings. By admitting that, I thought it was a story of envisioning a future in which we would live with people. On top of that, it’s the same as saying “I don’t write love songs”, so I’m a little cautious about LOVE. I thought that it was similar to Soichiro because it was a LOVE with a partner to see how much my love would be accepted, so I honestly wrote down my timid feelings. ”Last year, he won the Record Award and said,“ NHK Kouhaku Participated in “Uta Gassen” for the second consecutive year. It has become an indispensable part of the music scene, but do you feel the changes in your surroundings? “I really feel it. Especially when I go back to my hometown, I get the sword (at the Gifu / Seki City Citizen’s Honor Award) … (laughs). Rather than having me say something myself. It’s easier for my family to live, or it’s complemented by various people. Since everyone is telling my family that I’m happy, I often see the happy faces of my family, something. I feel like I’m doing something really big. “-I think the fan base has changed too … “Yes. Until now, there were many people who talked about anime. I feel that many boys and girls were a little younger than their age group, but their age range is older than mine. Men, women, and children. I get letters, but there are children who only draw pictures, mothers, aunts, and families who have children. I have the impression that people of different ages are enjoying it. The radio (TOKYO FM “Lisa LOCKS!”) Is also the same. The students also tell us the situation, “At first, I was told who was Lisa, but nowadays everyone knows.” I have the impression that people who have been supporting us for a long time are also happy. Of course, I also feel the feelings of anime fans like “I’ve gone somewhere far away”, but anime The stance of singing is the same. ”Continued to <3> * Lisa Born in Gifu Prefecture on June 24, 1987. 33 years old. In 2010, he was selected as the second vocalist of the band in the anime “Angel Beats!”, And made his solo debut as Lisa with the mini-album “Letters to U” in 2011. The first performance at Nippon Budokan will be held in 2014. In 19 years, the opening song “Gurenge” of the anime “Kimetsu no Yaiba” became a big hit and participated in “NHK Kouhaku Uta Gassen” for the first time. Voice actor/singer