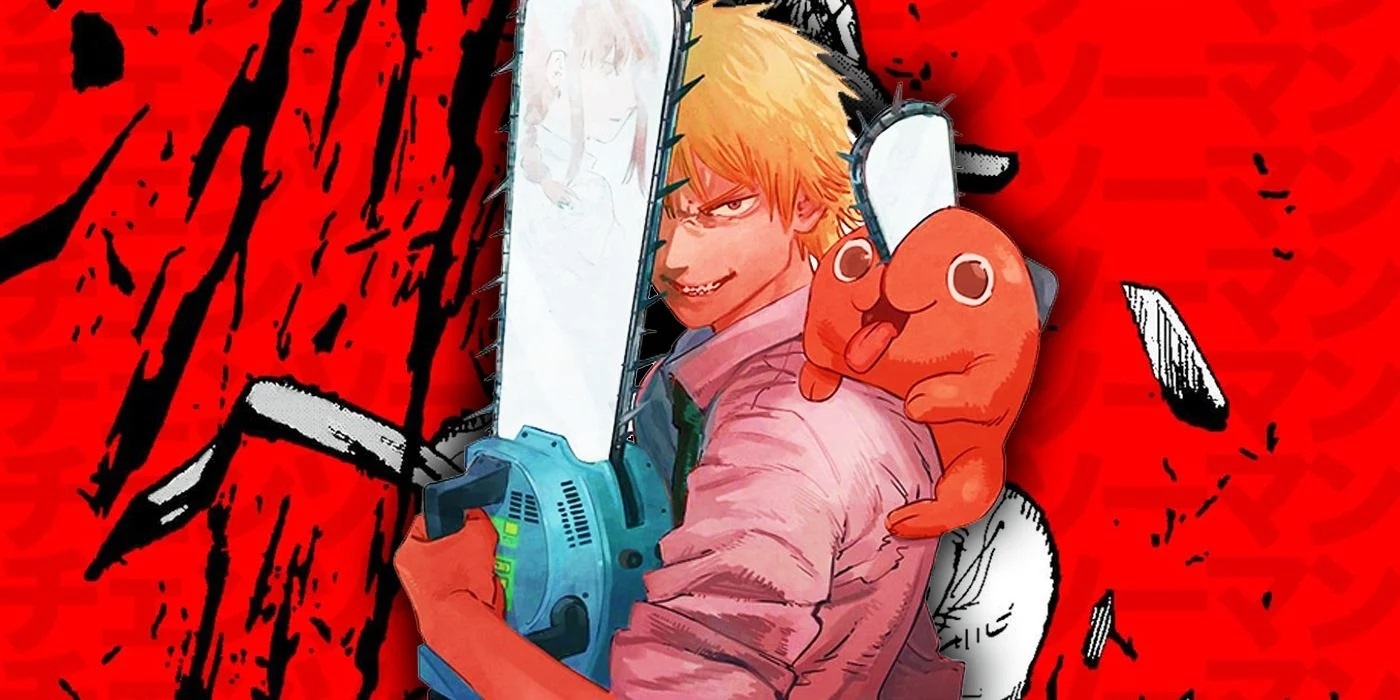 You might have seen a lot of Tik Toks, youtube stories, Instagram reels, and edits, etc. regarding the man with the chainsaw and especially a girl everyone claims to be the perfect waifu. If you are curious as to why there is so much hype about this anime adaptation, then you have come to the right place. In this article, we will let you know all about the anime adaptation of Chainsaw man, what is expected of him? why do people praise it so much? and why you should join the hype as well. So make sure you read the entire article so you don’t miss out on key information.

As of yet, the release date of the Chainsaw man anime has not been announced by any official party or by the creator himself. But if there is any update in the near future, we will make sure to let you know as soon as possible. Plus, this is what we do best, we keep you up to date with all the latest anime and manga news here at 45Seconds.

Why are there so many Hyoe for the Chainsaw Man anime?

After reading the manga, The Chainsaw Man anime will likely change the perception of anime watchers and have them read the manga as well. Currently, Attack on Titan fans has started to read manga due to the hype and increased curiosity. The chainsaw man anime will do the same. He’s got everything one could want as the memes suggest, the main character is really relatable in some ways and you feel sad for him. But the fights and the people he faces along the way really make you want to stick around for the plot and its twists and turns.

An action anime has a lot of downsides as it takes a tremendous amount of skill and creativity to make fans love your job. Chainsaw Man being an action anime and gore, will have to exceed the expectations of the fans in order to compete with all the action anime going on. It’s entirely possible and it’s also a known fact because in the manga the illustrations alone were enough to convince people that Chainsaw man is one of the best when it comes to action.

So when the Chainsaw man anime releases, fans will be blown away by the plot, character development, emotional drama, action sequences, and villains that the anime has to offer.

MAPPA Studios is in charge of the adaptation of the anime Chainsaw Man!

MAPPA studios have proven themselves time and time again. 2020 has been the year for MAPPA as it single-handedly transported the entire anime industry with its amazing animations and back-to-back anime episodes without any delay.

He was recently accused of producing poor animation in Attack on Titan Season 4, but they had to reduce the quality only due to time constraints. Also, most of their animation was on other points than CGI animated combat. This is without a doubt when I say that MAPPA will absolutely crush all of its competition with the Chainsaw Man Anime adaptation. Plus, if it’s gore that the fans want, then MAPPA will surely exceed their expectations.

That’s all for today on “Chainsaw Man Anime Release Date – Why Is There So Much Hype?” Visit us again for updates or news regarding the same topic. Peace!!