The Scarlet Nexus anime already has a release date; check out his new trailer 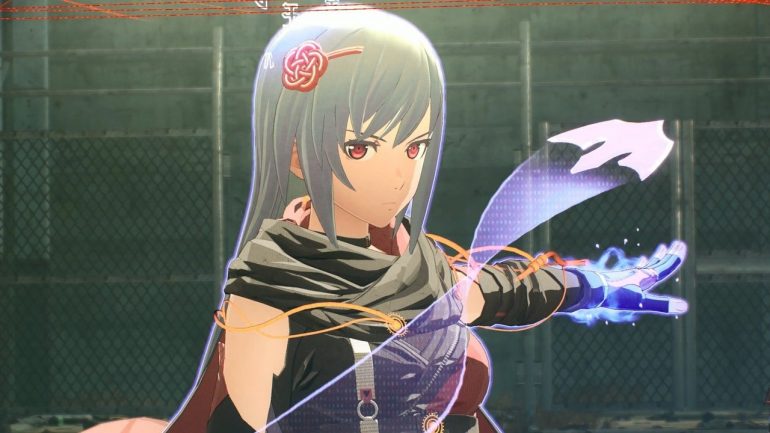 Scarlet Nexus is a game clearly inspired by anime. This is a situation that Bandai Namco Entertainment did not want to waste and that is why it is preparing an anime based on it. If you are interested, you should know that it already has a release date.

It was recently confirmed that the Scarlet Nexus anime will debut on June 1 in Japan. This means that its debut will be a week after that of the video game on which it will be based. We remind you that Scarlet Nexus will hit stores on June 25.

In America, the Scarlet Nexus anime will be available on Funimation. This means that players who have a subscription to this streaming service will have the opportunity to watch it from their favorite device.

At the moment it is not clear what story the Scarlet Nexus anime will tell, what is a fact is that Junya Enoki and Asami Seto, voice actors who play Yuiyo Sumeragi and Kasane Randall, will participate in it. So, you can expect to see the protagonists of the long-awaited RPG.

We remind you that the Scarlet Nexus anime will be the responsibility of Sunrise. This is the studio that was responsible for the animation of classics like Cowboy Bebop and Code Geass. So, anime fans can expect a quality product, as the trailer lets us see.

What do you think about this news? Are you excited for the premiere of the Scarlet Nexus anime? Tell us in the comments.

LEVEL UP Official T-Shirts Are Here – GET YOURS HERE

Scarlet Nexus is coming June 25 to PlayStation 5, PlayStation 4, Xbox Series X | S, Xbox One, and PC (Steam). Here you will find more information about the title.